It’s October already, can you believe it? And if it’s October, and we’ve already enjoyed Oktoberfest, then we must also discuss Halloween costumes.

If 2011 was the year for pirates, Amy Winehouse, Sherlock Holmes, Angry Birds and Smurfs costumes, this year the top hottest Halloween costumes are inspired by Curiosity’s quest on Mars, the London Olympics and by the Brave and  Hunger Games movies. Check them out below.

And what are you going to wear this Halloween?

Dress up as Curiosity

You just need a bit of cardboard, a pair of glasses and lots of little boxes to recreate the friendly Curiosity. Holding a big red ball as your new friend, Mars might help people recognize you.

Wear a brave costume for Halloween

For this one you’ll need a toy bow, a long dark green dress and red curly hair. Wear a leather belt as a bracelet and you’ll look braver than Merida herself. 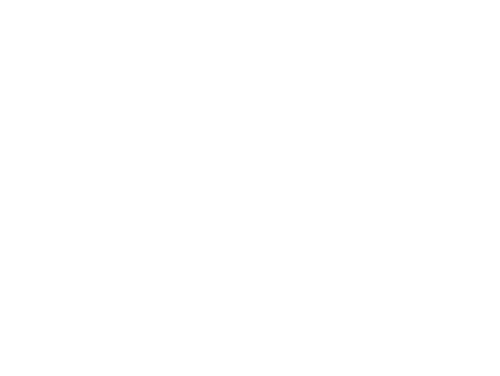 The Olympic gymnast costume is easy to create: you just need a pair a leggings and a leotard and lots of bobby pins. Paint a coaster or use a golden jar lid as a medal and you’re ready to receive your bouquet and climb the podium. 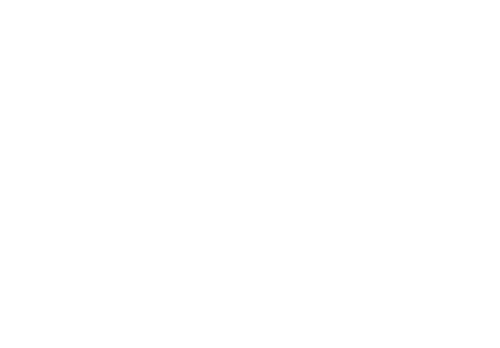 Want to be Katniss Everdeen for a night without the danger of being hunted? Or maybe you want to be the cold Effie Trinket and see what happens? These costumes are made for small talk and a party.

Be a superhero for the night

When Planet Earth is in danger, then who else can better defend it than Iron Man, The Incredible Hulk, Thor, Captain America, Hawkeye and the Black Widow. Pick your favourite and if you know who the guy in the far left is supposed to be drop us a comment 🙂

Another type of superhero: Michael Phelps 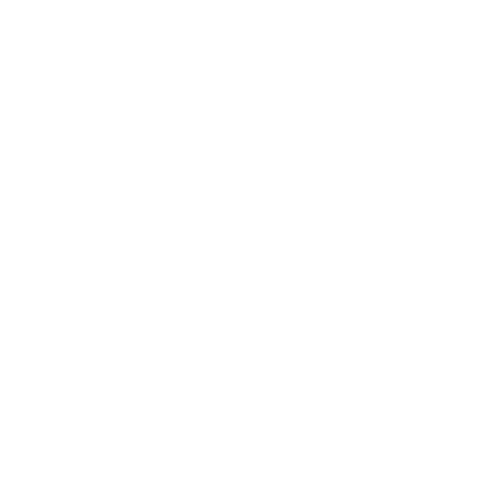 Youth, talent and the looks – what more can one desire for a one night alter ego? Put on a pair of swimming trunks, your goggles and a swimming cap and dress up as the sensation of the London 2012 Olympic Games,  Michael Phelps. Don’t forget the medals!

Do you have an idea for this year’s Halloween costume? 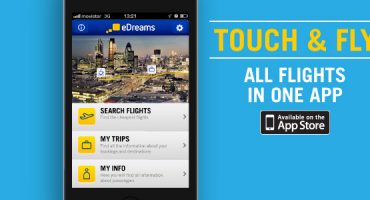 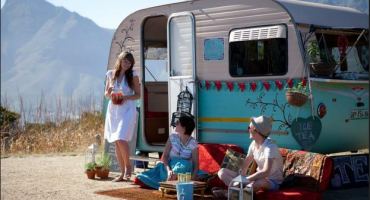