7 Reasons Why You Can’t Miss this Year’s SONAR

If there one music festival you can’t miss this summer, it’s Barcelona based Sonar, a multimedia mash-up of brand new and global acts, a sound map of the world’s electronic music scene and a 3 day journey that takes you from abstract techno to bass, to minimal, to new rap.

Here are 7 reasons why you can’t miss this year’s event (16-18th of June in Barcelona and 18-19th in A Coruña), as shared by Georgia Taglietti, Sonar’s Head of International Press.

“Here 7 reasons why you should not miss Sonar in Galicia or Barcelona this year or any year!” 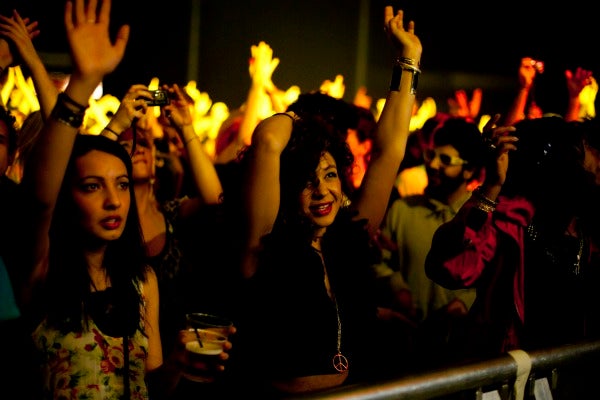 1. “Sonar itself, as it’s a major gathering of electronic music and new media fans from all over the world. And it only happens for three days per year!”

2. “The line up, which includes M.I.A., The Human League, Underworld, Magnetic Man, Aphex Twin, Atmosphere, Buraka Som Sistema, Die Antwoord or Janelle Monae and many more under one big roof.”

3. “The new talents and the future stars which will present their work for the first time to such a big and specialized audience: El Timbe from Barcelona, Mujuice from Russia, Clara Moto from Argentina, Lucy from Italy and many more.”

5. “And we should not forget OFFFMàtica, the multimedia exhibition devoted to “Portraits”, SonarCinema screening everyday seven great movies and visual projects, the SonarPro areas with debates, demos and more…”

6. “The venues: the great CCCB and MACBA areas of Sonar by Day, in the heart of the city centre, with 2 open air stages and 2 indoors; the grand Sonar by Night venue, which holds a capacity of 25000 festival goers! and the Expo Coruña, which holds the 2nd edition of Sonar Galicia.”

7. “Sonar + Barcelona and Sonar + A Coruña = an unmissable team which can’t be beaten.” 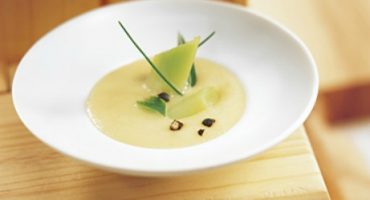 3 Delicious Recipes from the Basque Country 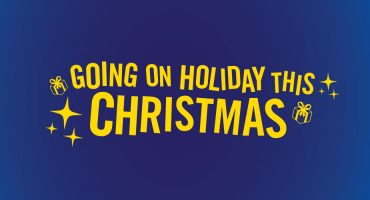 Where are Brits going for their Christmas Holidays? 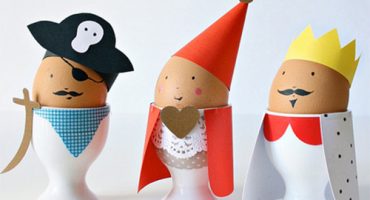 By mloghin with 1 min read