You’d better at least give him a chance, as you could win one of the three trips for you and 2 of your best friends to either Buenos Aires, New York or Moscow 🙂

Does he exist or is he just a myth?

Take the quiz and find out 🙂

According to a study quoted by The Telegraph in December 2011, 75% of women think that the perfect man doesn’t exist. In an effort to challenge this statistic, we’ve launched a Facebook campaign that invites you to take a short quiz which will give you a sketch of your perfect man: how we might look like, what his lifestyle might be and where in the world he would most likely live.

After choosing from a series of questions, you will see an infographic about their own Mr. Perfect, as well as a comparison with the (anonymous) results of the other participants taking the quiz. All quiz participants are entered in sweepstakes to win one of the 3 trips for 3 people to the US, Argentina and Russia. 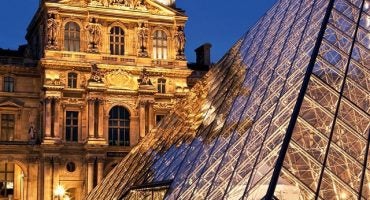 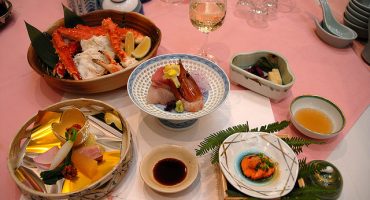 3 Surprising Ways to Stay in Holiday Mood all Year Round 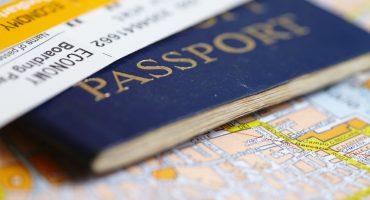 Tourist Visas – will you need one for your next holiday?

By mloghin with 4 min read 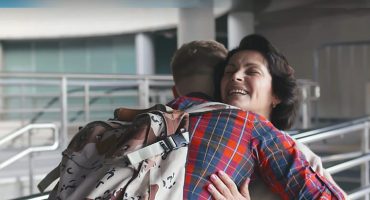 We will Travel again: let Technology Reconnect you to the World