eDreams takes another step forward in its international expansion plan and has recently landed in the Greek market, the second largest zone in Eastern Europe. The more than 2,000 islands that comprise Greece makes travel very important for the country’s more than 11 million habitants. Because of this eDreams didn’t hesitate when choosing to include Greece in its strategy of internationalization.

The new website, gr.edreams.com, is an online travel agency fully adapted to the Greek market. The website is fully available in Greek as well as customer support. The new site offers Greek tourists all of eDreams products: flights with more than 100 airlines across 60,000 different routes and more than 240,000 hotels in 40,000 destinations worldwide.

The landing of the company in the Hellenic Republic is not limited to the launch of the new site, but in the coming months will offer Greek tourists all the advantages of mobile-commerce. eDreams has revealed that its R & D is focused on the development of the app for this new market, which aims to cover all the needs of today’s traveler.

With this expansion, eDreams will cover all relevant worldwide markets as it is available in the following languages: English, Spanish, French, Italian, German, Portuguese, Greek, and Turkish. The company continues to work on diversifying its business geographically, expanding its presence on five continents and positioning itself as an attractive option for users thanks to its combination of offers and prices. 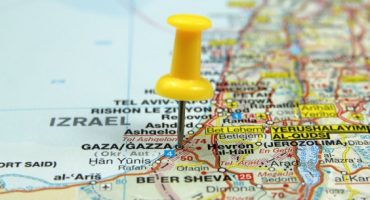 Travel Warnings for Israel and Palestine 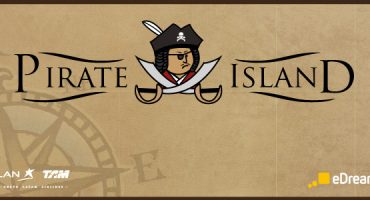 Become a Pirate and Win a Trip for 2 to the Caribbean! 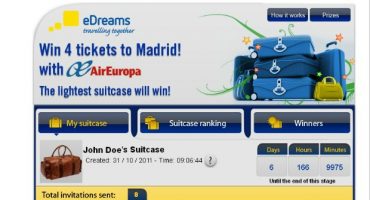 How to Play and Win Free Plane Tickets