Spread 2.3 million people over 14 islands and connect them all with 57 bridges.

Then add a drop of style.

While you’re sure Stockholm isn’t as sexy a choice as Venice, isn’t that allure of a canal city with the same grace and less pretense hard to pass up?

If you’re considering Scandinavia for your next city break you’ve come to the right place! Here are 10 reasons to visit Stockholm… 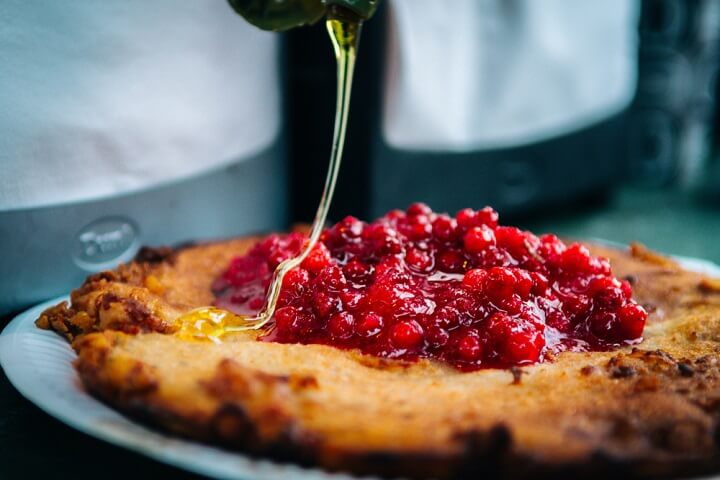 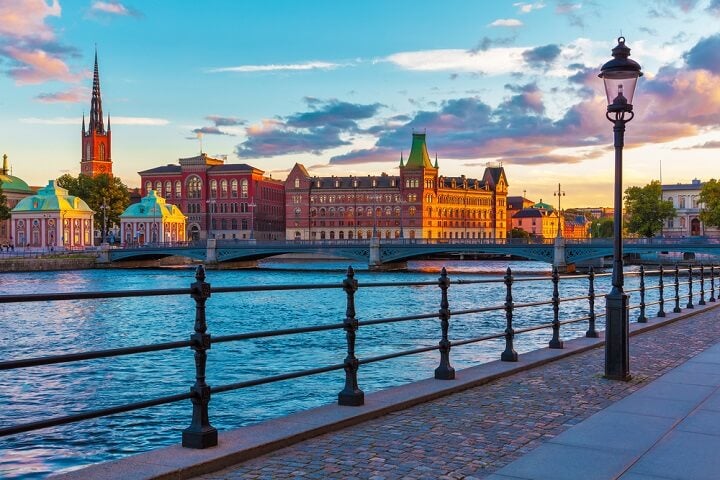 Stockholm comes by its name ‘Venice of the North‘ honestly – as mentioned, it’s actually situated on 14 islands in an archipelago of more than 30,000 that offers unlimited views, rare urban fresh air, and a great contrast to the bustle of the city.

The History of the Gamla Stan

The city’s Old Town is likely the most famous attraction in Stockholm and dates back to its founding in 1252. There are few better places to understand the history not only of the city but of Sweden itself, and the 600 room Kungliga Slottet (‘Royal Palace’) and its changing of the guard is a great place to start. 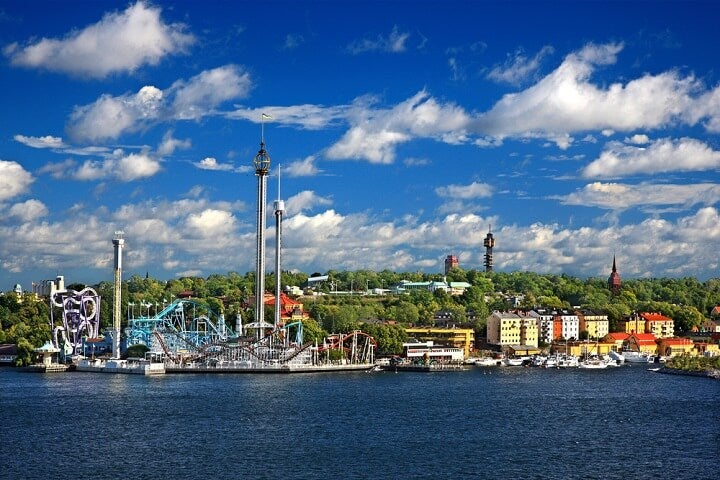 What can only be described as a green oasis is the consensus number one pick for both locals and tourists alike. The royal island offers a great chance to go for a rejuvenating walk and plays host to 22 of the city’s museums from the ABBA Museum to the Nordiska Museet on Swedish history.

With Stockholm being home to some of the world’s most famous DJ’s like Avicii, Steve Angello, and Dada Life it’s no wonder the city swells with club seekers, especially in the summer months. Head to the Stureplan District – you’ll be surprised to see what DJ’s have residencies in nightclubs in the area.

What was once a mainstay of the working class in the inner city is now, like most neighbourhoods of its kind, a super trendy area full of top restaurants, cafes, and boutique shops. Over 100,000 people live in the area – Stockholm’s most sought after. 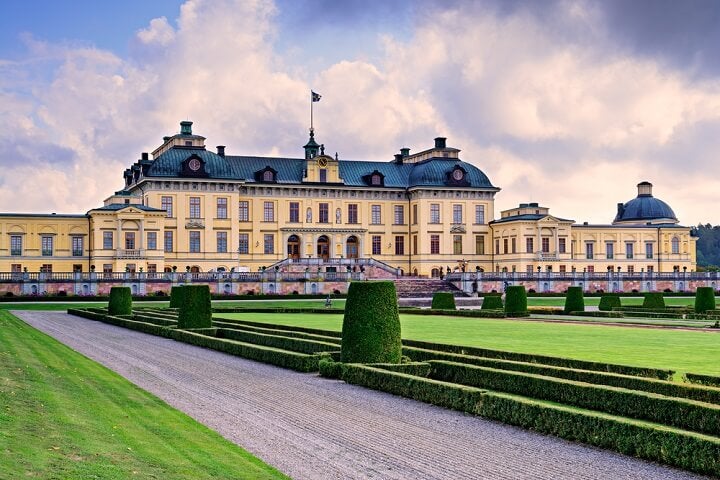 This 18th century palace is a secondary residence of sorts for King Carl XVI Gustav and Queen Silvia. The UNESCO Heritage Site finds itself at the end of a 50 minute steamboat ride passing charming lakeside villages. The opera at the Palace Theater during summer is a highlight. 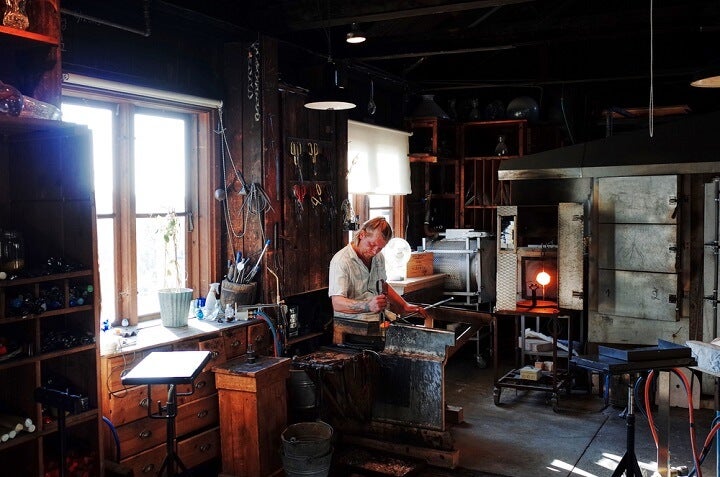 Another of Djurgården’s main attractions is the world’s first open-air museum. Originally built in 1891 to show Swedish life before the industrial revolution, the 300,000 m² replica town full of working craftsmen tanning leather and blowing glass also has a zoo of common Scandinavian animals like the bison, brown bear, and moose.

✈ Take me to Stockholm! 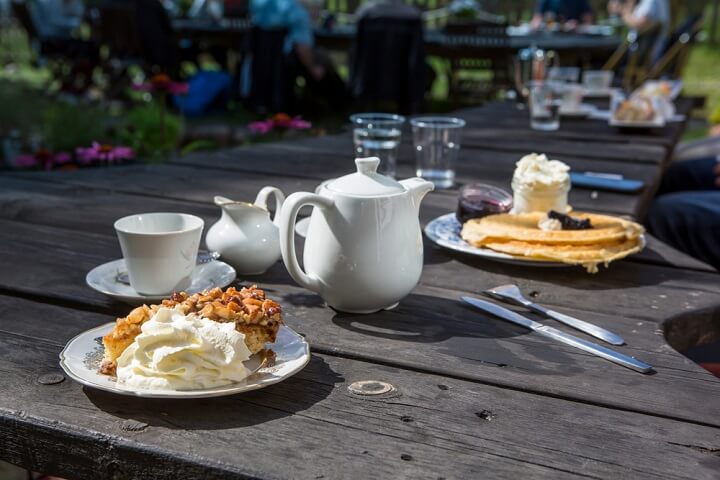 This Swedish custom which is practically untranslatable in English is simply the process of taking a break and going for a coffee and small cake or pastry. Who says pancakes with jam and cream aren’t acceptable in the middle of the day? Go to Café Panorama for a view to match the taste. 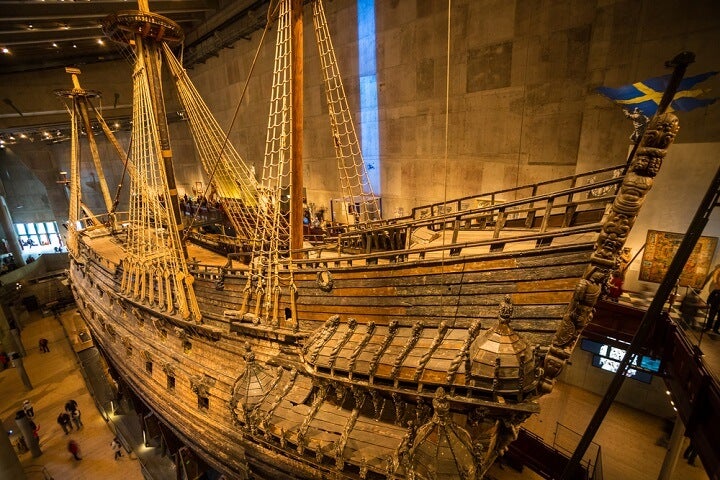 Stockholm’s maritime museum features an almost fully intact 17th century warship which sank on its maiden voyage in 1628. Today The Vasa is viewed by many as a great symbol of Sweden’s ‘great power period’ – over 35 million people have visited since 1961.

Very good then! It’s about time to discover Scandinavia. 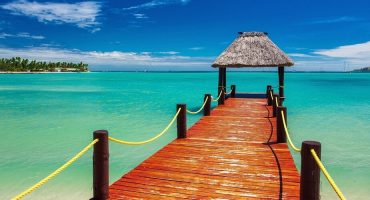 The World’s Most Romantic Islands for a Couples Retreat

3 Delicious Recipes from the Basque Country