The Most Incredible Photos of Earth Shot from Space

Ever wondered how cities, rivers and landscapes appear from thousands of kilometers away or what the earth looks like from the space?

The American satellite company DigitalGlobe, capable of photographing over 700 million km2 of land per year, published some of the most spectacular images captured, including image of the Bahamas, Namibia, Croatia, Australia and Naples.

We hope you enjoy them as much as we did!

The Bay of Hong Kong, China 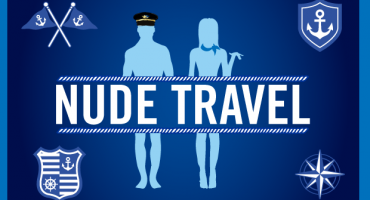 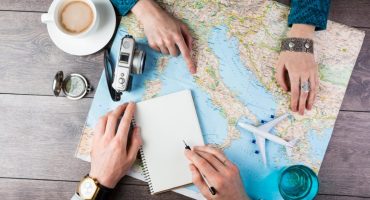 17 GIFS That Will Make You Want To Travel Now 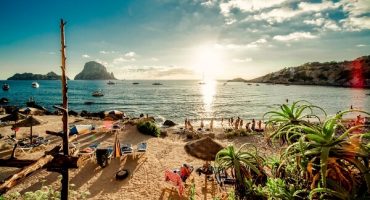 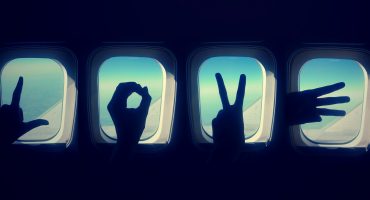 Love (actually) is in the air