Travel Warnings for Israel and Palestine

Due to the serious escalation of hostilities and violence between Israel and Palestine, a situation of extreme tension that has already caused numerous deaths and injuries, we want to make sure you know all the travel warnings and advisories if you plan on visiting this part of the world in the next few weeks. From the eDreams blog we bring you the recommended precautions that should be taken and areas to avoid. 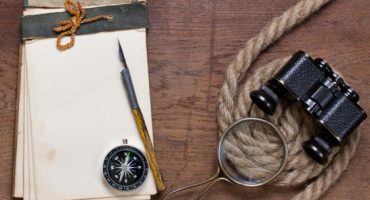 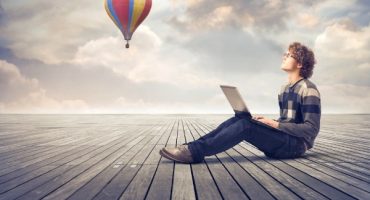 Your Favorite Posts of 2012 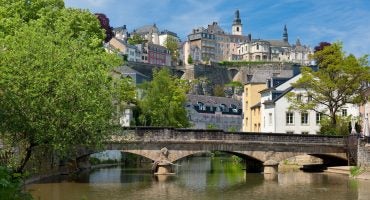 Win a flight for 2 to Luxembourg