At this year’s World Low Cost Airlines Congress held in London, the Barcelona based Spanish airline, Vueling, broke the records taking home four out of eight of the total Budgie awards. Other finalists include well-known low-cost airlines such as Ryanair, easyJet, Norwegian, Air Baltic, and AirBerlin, just to name a few. Vueling is no stranger to the award podium as this is its fourth consecutive year to receive recognition; last year it won the Most Innovative Company award and in 2010 Alex Cruz won the Airline CEO of the Year award.

Vueling was awarded in the following categories:

Best Airline of the Year 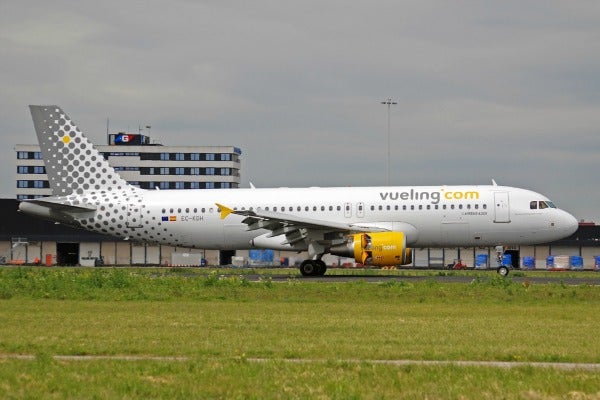 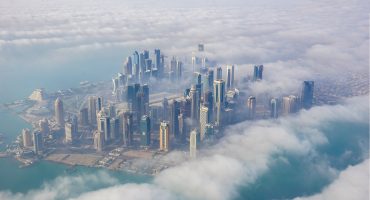 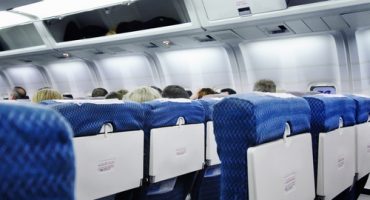 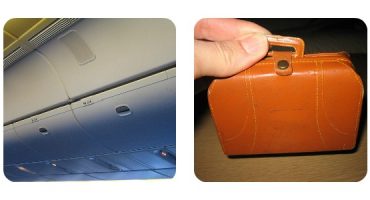 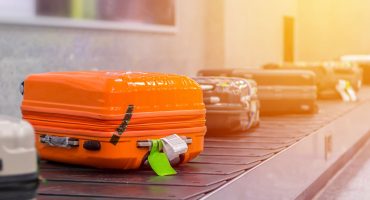