Have you ever thought about baring all on the beach, taking a nude cruise, or even trekking up a mountain naked? The thought of doing these activities clothing-free may seem daunting to many, but the amount of people that have been on nudist holidays may also surprise you. According to our 2011 eDreams Nude Travel survey, nearly one in three customers and Facebook fans from all over Europe have practiced nudism in a public place.

But where do they go on naked vacation? Which are the best nudist beaches? Do they go with family or friends? And, is practicing nudism a good way to get a date? Take a look at our info graphic below to find out more about why, where and with who people practice nudism…

Where do they go on nudist vacation?

In Europe, going topless on the beach is a fairly common practice, and you could say it’s a short skip and a jump from this to full on naked sunbathing. It’s surprising then that, of those that have practiced nudism on holiday, only 28% have done it on a beach.

Survey respondents were full of suggestions for top destinations. Head to Spain’s shores if you want to experience some of the most popular beach areas – it’s maybe no surprise that ‘Day Without Bathing Suits’ began here in 2007.

Perhaps it’s the famously laidback and liberal atmosphere of Ibiza and Formentera that made the Balearics a favourite. And the all-year-round temperate climate of the Canary Islands is probably to thank for the amount of nudist holiday-makers who flock there. The Dalmatian coast of Croatia featured prominently in results, and its beautiful secluded beaches make a good destination for shy first time naked travellers.

What is more surprising than the beaches is the fact that over half of naturist holiday makers had been on a nudist cruise. This type of holiday is emerging as a popular trend, with Mediterannean and Adriatic cruises having been launched in the last few years.

Why do they practice nudism?

Many people have perceptions about why people choose to bare all in public, but they may be surprised by our results. A whopping 50% of nudists do it because their family has always done so – not simply because they decided to go nude one day. Getting a nice even colour would seem a pretty logical reason to go to a clothes optional beach, but only a mere 16% did it for this reason.

It seems that, for most nudists, taking your clothes off in public has a big naturism element to it. A whopping 60% said nudism was a good thing because it just feels so much more natural. However, a little vanity could have a part to play too, as a sizeable 63% said they felt proud of their figure when practicing nudism.

Who do they go naked with?

Despite people’s willingness to go nude in public, over half of those who have done it have never practiced nudism somewhere they could bump into an acquaintance. The reason for this is because they would feel too embarrassed. Perhaps this has something to do with the fact that most people have felt watched at one time or another while practicing naturism.

It seems that naturism is really considered a family activity, as only 27% of people said they would never practice nudism with parents or children. But is it a good way to meet love interests? Well, actually, no. You may be disappointed to find out that 69% of people have never had a romantic encounter nude, thus crushing any preconceived ideas people may have of nudism resorts as swinging singles clubs – without the need to remove clothes.

Were you surprised by the results? Or perhaps you have some nudist / naturist holiday tips. Please share your thoughts below… 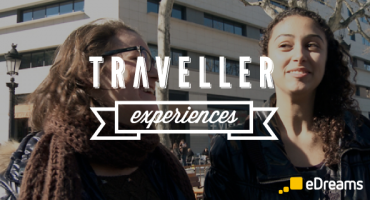 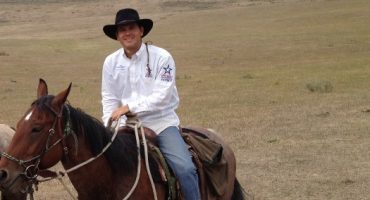 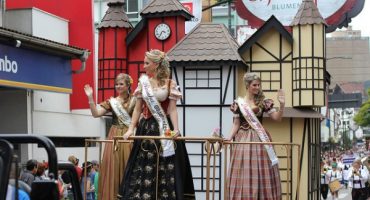 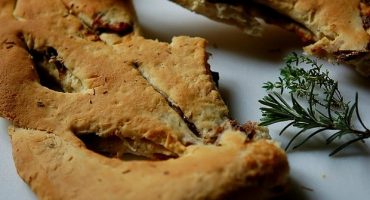 Food for Thought – an Interview with Jim Lew