It’s steamy, sexy and without a doubt, the moment so many have been waiting for: Tomorrow’s premier of “Fifty Shades of Grey“. With thousands of tickets already sold , the film which was inspired by the best-selling novel, 50 Shades of Grey trilogy,  will make the fantasies of  Anastasia Steele and Christian Grey fans come true as they witness these characters take shape on the big screen, thanks to Jamie Dornan and Dakota Johnson. If you’ve been hiding under a rock these past couple of years, or simply want to indulge again, do as Anastasia Steele would and “lose control” by taking a peek at the movie’s steamy trailer:

We invite you to take a walk through the love nests featured in E.L. James‘ novel 50 Shades of Grey. For all who have read the trilogy, we’re sure some of these places will spark a memory or two, and have your “inner goddess” looking forward to watching the movie even more! Check them out and let us know which of these places you’ll be visiting in the comments below!

The “Grey” route also passes through one of the suites at the Heathman Hotel in Portland, where the passionate couple has some of their first encounters. After the boom of the trilogy, some hotels in Seattle have taken advantage of the success of the books and now offer special vacation packages for couples… Besides accommodation, the hotels include sado-maso kits, and optionally, a tour in an Audi or a helicopter.

The university campus where Anastasia Steele, and her friend Kate Kavanagh study English literature. Its website has a section called “Fifty Shades of Fact and Fiction” where you can read a few paragraphs of the novel.

Around the Pike Place Market, one of the oldest in the United States, is the liveliest neighborhood in Seattle. In that area, close to the Escala, where Christian Grey lives, Ana and her friend Kate share an apartment together when they graduate from WSU.

The International House of Pancakes (IHOP) is a restaurant chain in the United States. In an IHOP near Savannah, Georgia, the couple has a pancake breakfast after flying in a glider.

Read the books and want to visit the places above? Book flights to the United States and start practicing the Grey-tourism, or go on a Grey-cation. 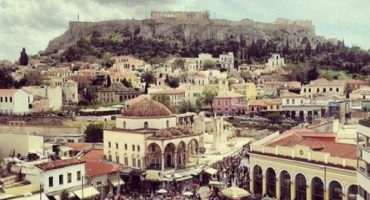 25 Things to Do in Athens 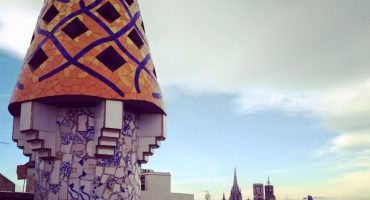 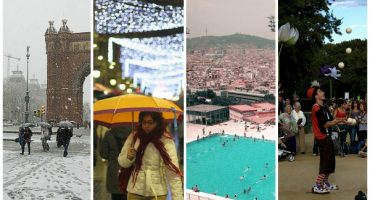 What to Wear in Barcelona: The Weather by Month 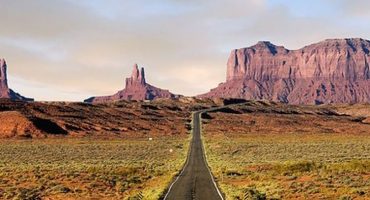 2 responses to “50 Shades of Grey Tourism”