But they’re so curious and special we had to share. Here’s our list of the weirdest creatures on Earth and the wonderful places they live in.

The Galapagos Islands Red Lipped Batfish lives in waters that are 30m deep and can’t swim very well. It grows up to 40 cm big and it uses its pectoral fins to walk on the bottom of the ocean and its diet is carnivorous, eating small fish and crustaceans. 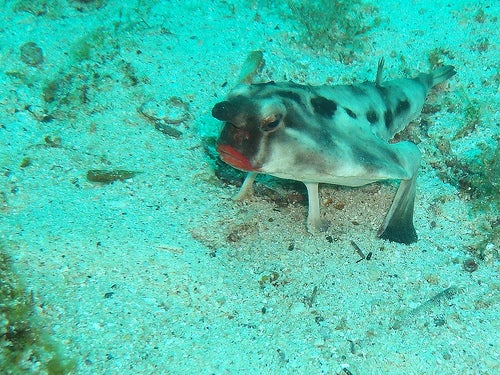 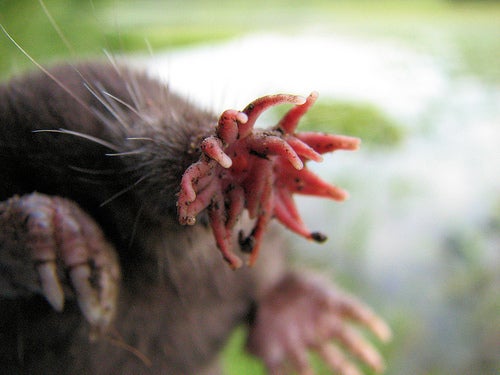 This hamster sized mole has a tentacular nose that it uses to detect pray such as worms and insects. While the mole is completely blind, the nose allows it to catch and consume an individual pray in as little as 120 milliseconds.

This deep sea fish (lives in waters as deep as 600-1200 meters) and its skin is a gelatin with a density that’s slightly less that water, which allows it to float above the ocean floor without moving a muscle. The fish is currently facing the danger to be extinct, due to deep sea fishing. 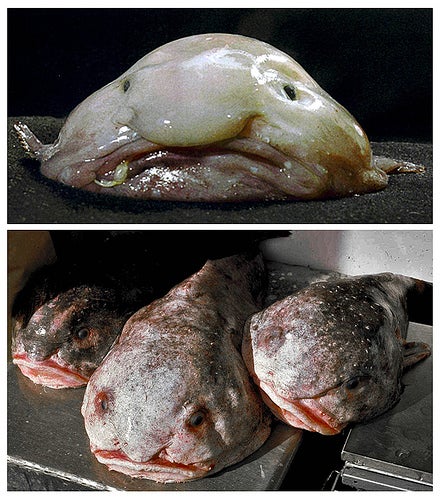 photo by s i b e r on flickr 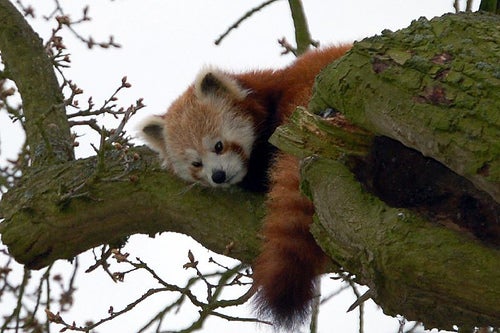 This fluffy guy looks more like a firefox than a panda bear and it was previously classified both as a racoon and as a bear. The Red Panda is considered a living fossil, with his ancestors are traced back to tens of millions years ago. Just as his relative, the Giant Panda he finds bamboo particularly tasty. 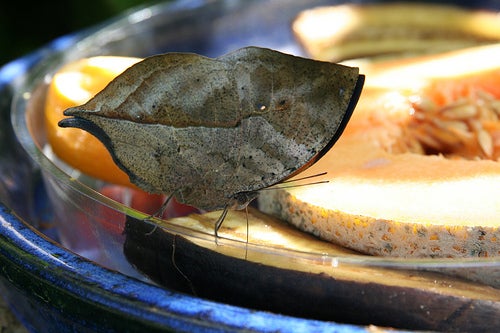 When he opens his wings, this  butterfly is as beautiful as any other of his tropical relatives, but when he closes his wings he disappears. He transforms into a dead leaf with dark veins.

This small colourful little frog is so toxic a mere touch is sufficient to kill a person. You could find it coloured in deep purple, orange, red or green. It’s beautiful and equally deadly. 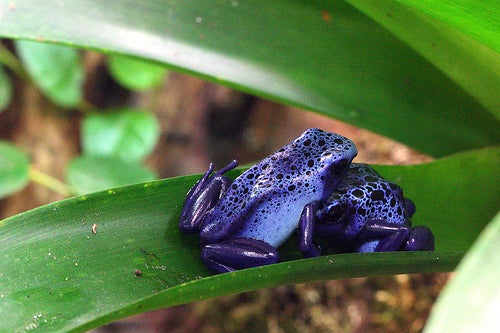 What’s the weirdest creature you’ve ever heard of? 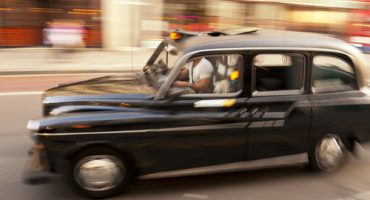 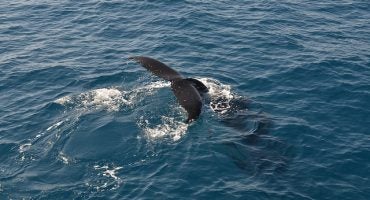 A Guide to Whale Watching: The Dos and Don’ts 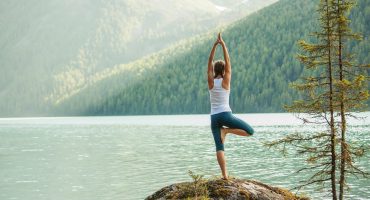 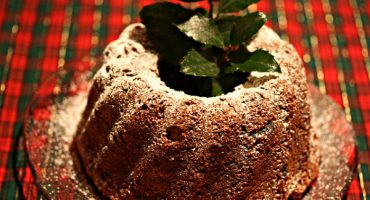 Delicious Christmas Foods from Around The World