What is the best airline in the world? Is it the one with the cheapest services? Or maybe the one who offers a lot of leg room, no matter which seat you buy. Or maybe it’s the complimentary champagne a few minutes after you’re in the air.

We asked thousands of our clients from all over the world who they thought the best airline in the world was and we came up with an interactive infographic listing the first 100 most loved airlines of 2013.

Here’s a sneak peak of the results, but to see the interactive version of the Periodic Table of Airlines click here. 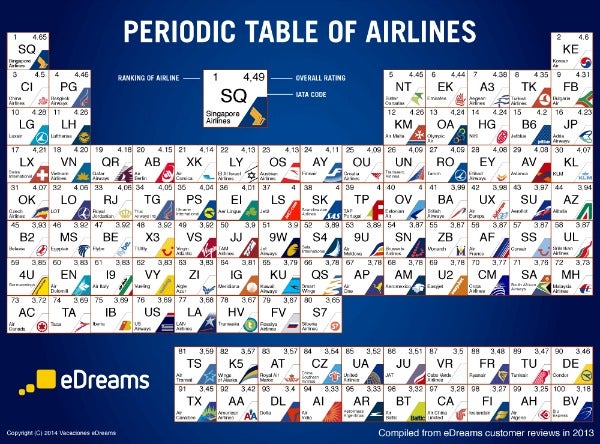 Our customers say that Singapore Airlines is the best airline in the world and we must say that the Asian companies dominate the top ten world rankings this year.

The second and third positions are occupied by Korean Air and China Airlines.

In general, we noticed that Asian airlines tend to monopolize the top ten ranking, with ratings between 4.65 points out of 5 given to #1 Singapore Airlines, and 4.28 for #10 Luxair. Between these we find Korean Air, China Airlines, Bangkok Airways, Binter Canarias, Emirates, Aegean Airlines, Turkish Airlines and Bulgaria Air.

What about you, what do you think the best airline in the world is? 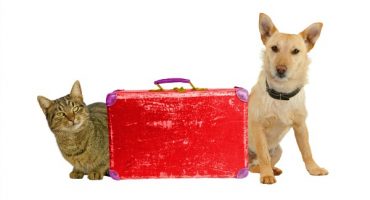 Flying With Pet Dogs and Cats – Rules By Airline 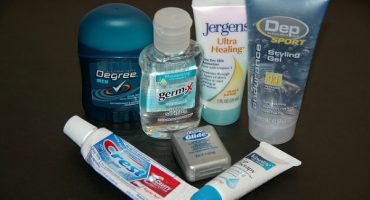 Bring This, Not That on Low Cost Flights 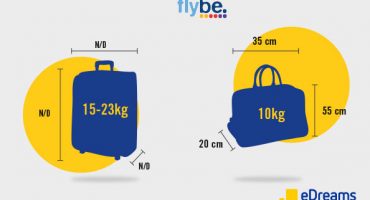 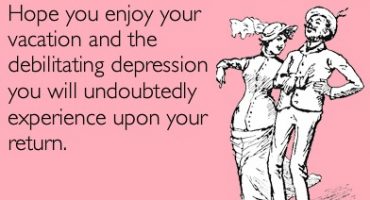 How to Treat Your Post-Vacation Depression {GIFs}