Given the conflict over the past few months that have taken place in Ukraine, especially in the Crimean Peninsula, it is useful to know what types of official travel advisories and warnings are in place if you decide to visit this area.

One of the main things to keep in mind after the crash of Malaysia Airlines’ flight MH17 is that the airspace over eastern Ukraine has been shut down. This means that you can not fly to the Donetsk and Lugansk regions. Some airlines like Lufthansa, Air France, Aeroflot, Turkish Airlines, KLM, Transaero and all U.S. companies have taken stricter measures and have reported that they will not fly over any Ukrainian airspace. Other airlines are still keeping their routes to Russia and Kiev, but will avoid the area closed to passenger flights.

Some Asian airline companies like Korean Air, Asiana, China Airlines and the Australian company, Qantas, decided months before, when the Russian troops invaded the Crimean Peninsula, to not fly over Ukraine.

Ukrainian law states that foreign nationals wishing to enter the occupied Crimea must have a special permit. Due to the current situation, the UK Foreign and Commonwealth Office (FCO) and the U.S. Department of State warn citizens to avoid all travel to the eastern regions of Donetsk and Luhansk and also to the Crimean Peninsula.

Kiev, and the central and western regions of Ukraine are not in conflict. However, the political disrupt in the country is reflected in other areas of Ukraine, especially in Kiev. 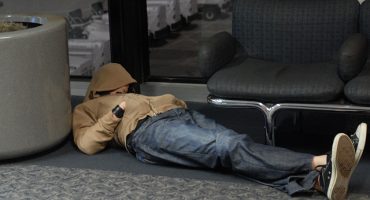 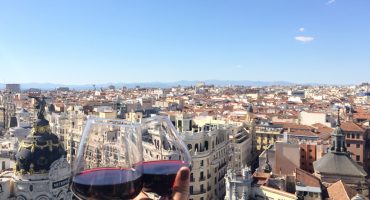 The ultimate guide to luxury in Madrid

By Paola Haiat with 5 min read 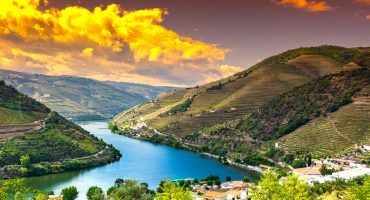 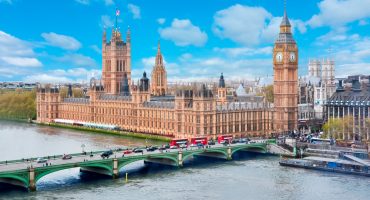 Tips for Your Weekend Getaway to London

By Gisela with 2 min read

One response to “Is it Safe to Travel to Ukraine?”