The 7 Most Impressive Cities to Spend New Year’s Eve

On December 31st, the next day is the first blank page of a 365 page book, so write a good one.

It’s (almost) that time of the year again… Do you already know where you’ll be spending New Year’s Eve?!

From America to Europe and let’s not forget Asia, here are the 7 best destinations to welcome in the new year!

One might call this the party spot since it’s the headquarters of American New Year’s shenanigans. It’s quite the sight to see the Las Vegas Strip become a gigantic pedestrian mall as hundreds of thousands walk around decked out in silly hats and noisemakers.

Throw in the usual casino and club options and it’s hard to beat America’s most fun city!

Every list needs a wild card and this year we’ve picked the winter wonderland capital of Iceland! The total lack of city sponsored events here make this a DIY event of epic proportions: the seemingly out of control  brenna (bonfires) will take your breath away.

You’ll even feel morally satisfied, a rarity on New Year’s Eve – all firework sale proceeds are mandated by the government to go to the Icelandic Association for Search and Rescue, which is responsible for over 1200 rescues a year. 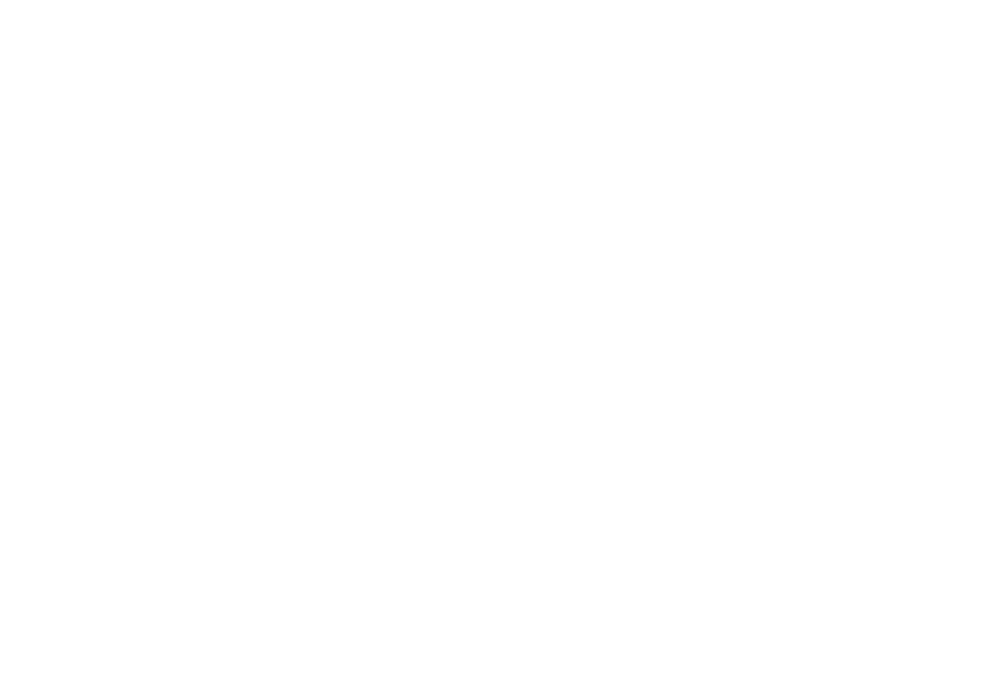 In New York, the anything-goes warehouse parties and concerts of super famous international musicians are a thing of legend. Because there’s too much to list, you’ll almost certainly find something for your tastes.

Stay in New York!
Take me to New York!

The city of Sydney claims to be the “New Year’s Eve Capital of the World” and who’s gonna challenge them? The extravagant fireworks display in the harbour is broadcasted all over the world.

Grab a three course meal to live music at the Clark Island Garden Party or spice it up with the Caribbean themed party at Shark Island.

Stay in Reykjavik!
Take me to Sydney!

You’ll go to Hong Kong to go big. The fireworks thing gets a bit overrated during New Year’s Eve, but the view of Hong Kong’s impressive skyline reflecting those exploding bits of light can’t be beat. See them from a boat in Victoria Harbor or from Ozone on the 118th floor of the Ritz-Carlton. Amp it up even more with the 30 hour party aboard the SuperStar Virgo, flagship of Star Cruises’ Asian fleet. See what you need for your next travels to Asia!

You don’t need a massive metropolis to do New Year’s Eve well and Croatia‘s Pearl of the Adriatic is proof of this. If you’re not looking to get lost in a big city this is the one for you.

The street celebrations here include a free concert from the remarkable Dubrovnik Symphony Orchestra – brass bands, Croatian carols, and even international DJ’s round out a massive free entertainment lineup.

Ring the New Year in with utmost style by watching the clock tick in Europe’s sexiest city: Paris! Here opera, masquerade balls, and champagne club nights are the norm and the romantic dinner cruise options along the Seine make this an attractive option for couples.

The video morphing show and firework display on the Champs Elysees are second to none.

Stay in Paris!
Take me to Paris!

The Happiest City in South America proves that Colombia is more than just a couple of episodes of Narcos. Cartagena stands among the best places for New Year’s Eve celebration. Put in a day at the beach in tropical weather and head back to many of the extravagant hotel parties.

The sensual salsa beats in the streets get foreigners up and dancing like nowhere else in the list.

Take me to Cartagena!

Out of the 7 destinations, which is your favorite place for a New Year’s celebration? Do you have other recommended destinations to start the new year?