Whether you're backpacking South East Asia, heading to Japan for cherry blossom season or hiking the peaks of Nepal, a trip to Asia is truly a sensory experience. Covering almost one entire face of the globe, it’s a hugely diverse continent full of contrasts. On the one hand there’s the seemingly boundless technological advances of Tokyo, Singapore, China. But, walk through the green rice paddies of Indonesia and you’ll feel like you’ve been transported back in time to a slower, calmer way of life. Travelling between countries requires planning and time. Our advice is to pick one region of Asia to explore in depth. Especially if you don't have a lot of time to spare. Let’s start planning, shall we?

A hot, bustling city with over 30,000 Buddhist temples, unrivaled nightlife and floating markets. Your stepping stone into the rest of Asia.

Few destinations are more loved than Bali. Learn to surf on idyllic beaches, practice yoga at sunset or simply bask in the islands captivating energy.

Hong Kong is far more than its iconic city skyline. Explore deserted islands, cultures and cuisines. Stroll around the best shopping areas in the world and lush, protected nature reserves.

The Philippines is made up of 7,600 tropical islands surrounded by crystal clear waters. The thriving wildlife makes this your ideal holiday destination for snorkeling, scuba diving and hiking.

Weird and wonderful Tokyo is a sprawling city of contrasts. Tradition and custom runs through its veins whilst technology is the heart that keeps the city always on the move.

A trekkers paradise. Nepal is home to some of the most iconic hikes on the Himalayan mountain range - including the original pièce de résistance, Mount Everest.

Asia is home to some of the best food the world has to offer. Think spicy curries from India, Japan’s refined sushi, Pad Thai, steaming bowls of Vietnamese pho, crispy Peking duck... Is your mouth watering yet? Taste your way through the exotic, belly-warming flavours this continent has to offer. Pick up a hot samosa from a street vendor, or dine like a King (or Queen) in one of Asia's luxury restaurants.

Join in with the festivities across the continent of Asia, from religious celebrations to seasonal occasions. Check out when the most popular events in Asia take place, to help you book your next trip around it. 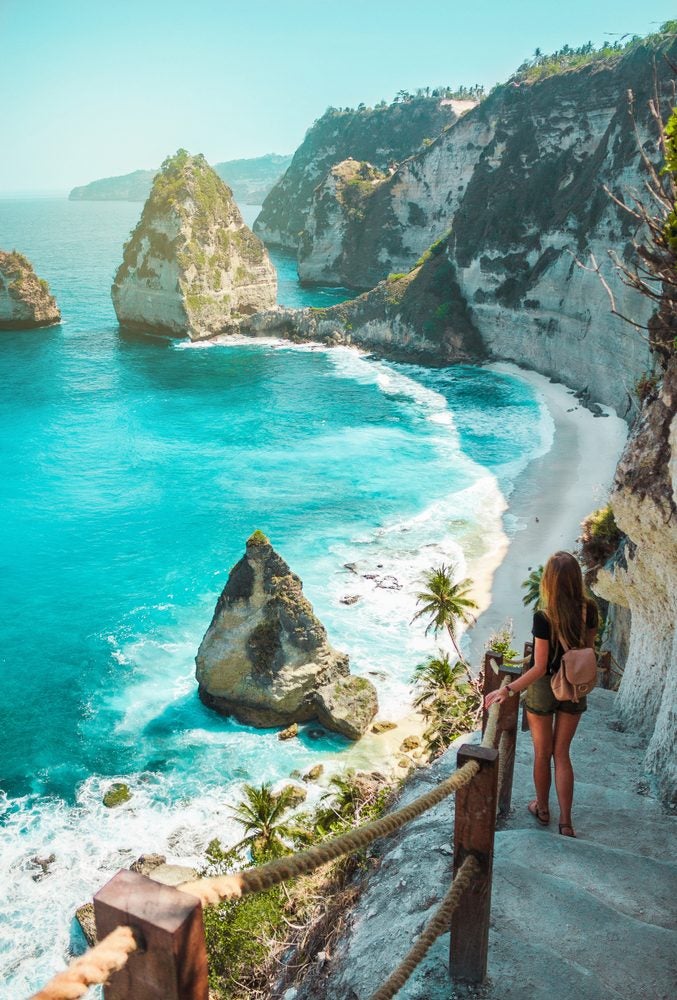 IS IT SAFE TO TRAVEL ALONE IN ASIA?

The answer to that depends on where you go. For example, South East Asia is one of the safest places in the world for a solo traveller. Likewise, many of the big cities in Asia such as Tokyo, Osaka, Singapore, Taipei and Seoul are all incredibly safe for anyone travelling on their own. Travelling alone is a great way to meet like-minded people, and you'll often find you're not alone at all.

If you do plan to venture off the beaten track on your own, follow these guidelines to keep safe at all times

Discover the best places for solo travel in Asia!

WEATHER IN ASIA BY MONTH

Due to the sheer size and tropical nature of the continent, countries in Asia do not share the same climate as one another. Check the information below to see which countries have the type of weather you’re after for the month you want to travel in.

Foreign travellers are not allowed to visit Tibet at all during March.

There are over 2,300 languages spoken in Asia. The most commonly spoken language in Asia is Chinese. About 1 billion people in Asia speak Chinese, most of them, as you might imagine, live in China. Hindi is the second most common language, spoken by 550 million people. Hindi is predominantly spoken in North and Central India, the UAE and Mauritius.

Is English spoken in Asia?

In some countries such as Singapore, The Philippines, Malaysia and India, a high level of English is spoken amongst residents, even if it is not their first language. In other countries such as Iraq, Kazakhstan and Oman, English is not commonly spoken outside the tourism sector.

CHECKLIST FOR YOUR TRIP TO ASIA

Make sure you have everything you need for your travels to Asia. Get the important bits sorted first, then you can enjoy planning the rest! Each country has different rules when it comes to entry requirements, so make sure you check what documents you'll need before travelling.

GET YOUR VISAS SORTED

Make sure you apply for the necessary visas before you travel.

Ensure your passport does not expire within 6 months of your trip.

You may get a better exchange rate if you change money before your trip.

Take enough for your entire trip - don't assume you'll be able to get some when you're there.

KEEP CASH ON YOU

You may need to pay for your visa upon arrival in cash when you arrive at the airport.

GET AN INTERNATIONAL DRIVING PERMIT

Check if the country you're visiting requires you to have an international driving permit (IDP).

More inspiration for your trip to Asia 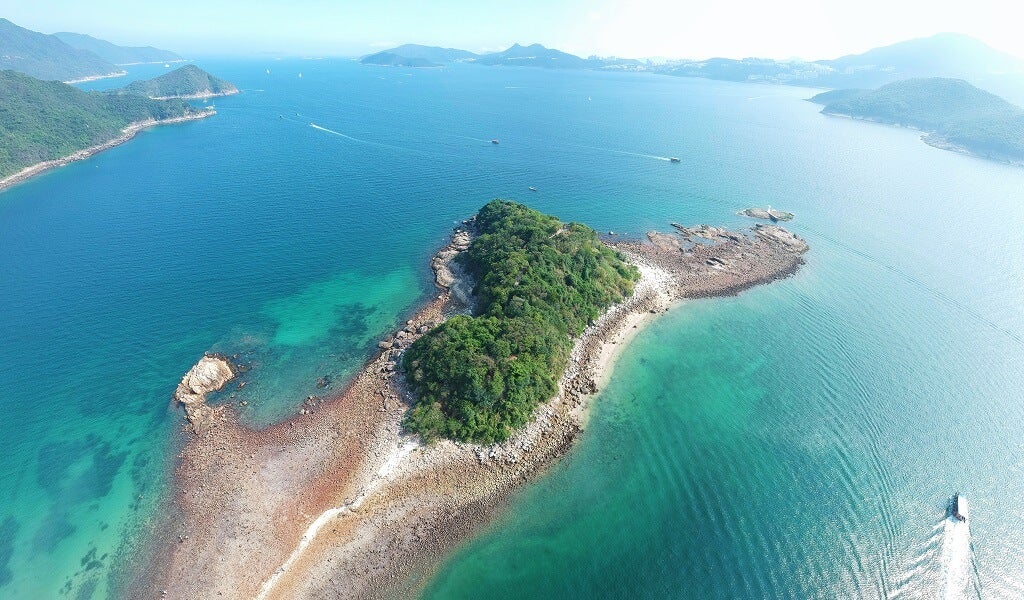 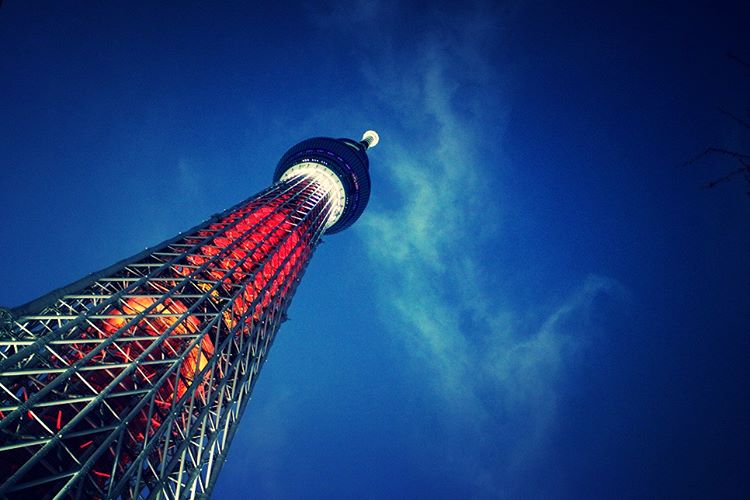