Organise your trip to Nepal in 7 steps

fBounded on the one side by the Himalayas and on the other by the jungles of the Indian plains, Nepal is a place in which to find oneself, a country rich in contrasts that fights to overcome the damage it suffered in the 2015 earthquake.

The Nepalese, a noble and hard-working people, welcome you with open arms as long as you approach their culture with an honest interest and respect.

1. When is the best time of the year to visit Nepal?

The country’s orography causes its weather to vary wildly from month to month. We can come across hot seasons, with temperatures above 40ºC, or cold ones, during which the rain doesn’t let up for a single day. Therefore, if you’re not planning on climbing mount Everest and simply want to make the most of your stay to discover as many things as possible about this country, the best you can do is book your flight tickets to Nepal for the months of October and November. During this period following the monsoon rains, the weather is pleasant, the sky is radiant and temperatures hover, depending on the area, between 5 and 25ºC. Make sure you have the relevant visas and documentation for a trip to Nepal before you travel. 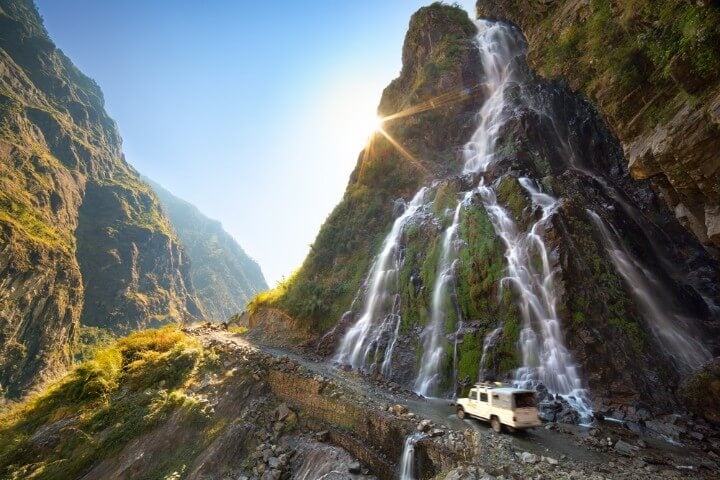 Another good time for this journey is between February and April, before the heat of May. You will have pleasant weather and almost no rain, with similar temperatures to those of the aforementioned period, between 5-10 degrees and 25-30. However, avoid travelling there from June to September because of the intense rains and from December to January, the coldest months in Nepal, with temperatures reaching 0ºC by night and bordering on 20ºC by day.

2. Kathmandu, the start and end point

The Nepali capital is the biggest city in the country, with a population of more than a million inhabitants. Located in the valley of Kathmandu, near the river Bishnumati, it is the best place in which to start and end your journey.

Regarding Kathmandu and the valley it’s named after, dedicate a few days of your trip to exploring the area. You will find places that were severely damaged by the earthquake, such as the historical cities of Patan and Bhaktapur, but many others were left unscathed.

If it’s not the first time you visit an Asian city, the capital will remind you of many others: chaotic traffic, much hustle and bustle, and an intense street life. In contrast with the day-to-day noise of the city are its temples, parks and the kindness of the locals, who, as we mentioned earlier, will welcome you with a warm smile.

The touristic neighbourhood of Thammel is ideal for shopping. Durbar square, despite being severely damaged by the 2015 catastrophe. Swayambhu, the famous ‘Monkey Temple’; and the Boudhanath Pashupatinath temple, the oldest in the valley, are all worth visiting.

The Dreams of Gardens, a beautiful green area in which to stroll or enjoy a drink; or the Patan neighbourhood, almost considered a locality independent of Kathmandu, with its stunning patrimonial wealth.

✈️ Book a flight to Nepal!

The valley of Kathmandu, a UNESCO World Heritage Site, treasures some of the most magical and charming places in Nepal. It is considered a crossroads and meeting point of all the most ancient Asian civilisations, with more than 130 monuments you can visit.

Patan and Bhaktapur are two must-see historical sites. While it’s true that they were damaged by the earthquake, they are still locations that should be visited by every person who travels to Nepal. With its cobbled streets and numerous sanctuaries stacked one against the other, you can almost breathe in the traditionalism and spirituality that permeate the country.

Two more unmissable sites are Boudhanath, a religious centre of Tibetans exiled in Nepal, with about 30 monasteries; and Pashupatinaht, where you will find what is considered to be the country’s most important Hindu temple. Another option is travelling to Nagarkot, a mountain community, north of the valley of Kathmandu. At dawn and at dusk you can enjoy a spectacular view of some of the highest peaks in the world. If you visit the area at some point between October and March, they say you can even see mount Everest… 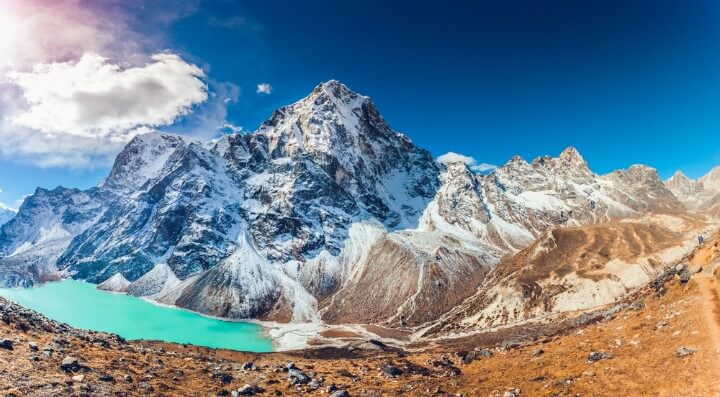 Trekking lovers have a selection of majestic regions here like the Everest and the Annapurnas, with some of the most renowned paths in the world according to hiking experts, and the valley of Langtant, north of Kathmandu, which has more than 100 lakes and summits that aren’t as high as the others, but counts with extraordinary landscapes nevertheless.

Many tour operators organise these types of excursions, because they always require travelling with the help of experienced, authorised staff. Opting for one option or another will depend on two essential factors: your physical condition and the time of which you dispose to undertake this journey.

5. And heading down to the plains

Head down to the green density of its national parks, landscapes filled with colours so intense they are hard to describe, exotic birds perched on branches, and the possibility of catching a fleeting glimpse of a tiger or a rhino. Those who prefer their feet to stay firmly on the ground instead of trudging up hills will find in the southern half of the country the Koshi Tappu natural reserve, and the faraway Bardia and Chitwan national parks. The latter is one of the most highly recommended for the many plans it offers: from safaris at dawn to spot spectacular tigers, to bathing with elephants, or visiting tharu towns, a local indigenous tribe that inhabits the southern regions of the Himalayas.

6. The picture-postcard of your journey, from Pokhara

About 200 kilometres west from Kathmandu lies Pokhara, the second most touristic city in Nepal. From here you can contemplate what are, perhaps, the best views the country has to offer. Two key vantage points: on the one hand, in the city itself, at any of its elevated viewpoints from which you can contemplate an unparalleled panorama of the Machapuchare and the Annapurna; on the other hand, lake Phewa Tal, which reflects the mountains like a mirror in the midst of overpowering stillness and quiet.

7. A country’s many flavours

From the traditional Dal Bath, a soup with cooked rice, lentils, vegetables and potatoes, to momos, which are a source of national pride. You can enjoy these small meat or vegetable pasties at street stalls or in restaurants. Some people fill them with apple and cinnamon to turn them into puddings or midday snacks. Also very typical are barbecued meats and meat stews, dishes with curry, vegetables and lots of soup, as well as rotis, a sort of bread made in craft ovens. Beer enthusiasts can look for craft versions of this drink made from millet or rice, known as llamadas thon, chhyang or jard. 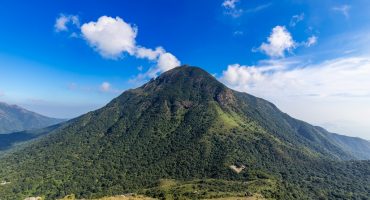 How to hike Lantau Peak in Hong Kong 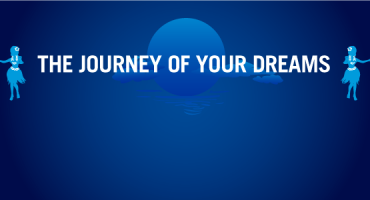 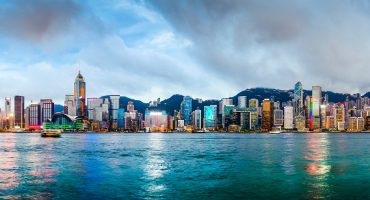 Hong Kong: The Place That Has Everything 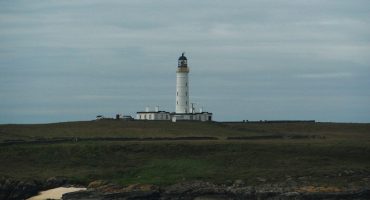 Travel Destinations: The Island of Islay