Carnival is a perfect time to take a trip and learn how other cultures celebrate the big event that lasts anywhere from a few days to a few weeks. Whether you’re looking for floats, elaborate costumes, masquerades, or a winter wonderland, there is a Carnival for you somewhere in the world. Below we bring you 6 of the most well-known Carnivals in the world with more information about when the festivities begin and an insider’s tip if you plan on going.

Insider’s tip: Don’t miss the samba parades in the Sambadrome.

Insider’s tip: Don’t miss the fireworks show on the last day of Carnival. Fireworks are set off from Saint Mark’s Square, but you will be able to see them from nearly anywhere in Venice.

Insider’s tip: If you want to attend a Krewe Ball (private formal ball) you need to purchase tickets in advance.

Insider’s tip: Attend the “Kölsche Aape Sitzung”, one of the biggest parties in Cologne during Karneval.

Insider’s tip: The festivities begin at 4 am on Monday morning so be sure to get a good night’s sleep beforehand.

Insider’s tip: Don’t miss the Bataille de Fleurs parade, where floats made completely of flowers promenade through the city throwing 100,000+ flowers to the crowd.

Will you be attending a Carnival celebration this year? 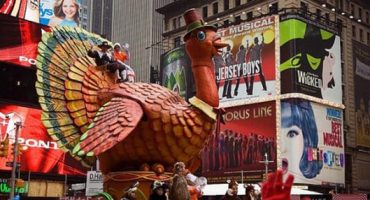 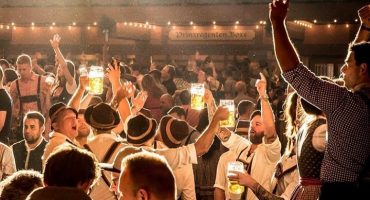 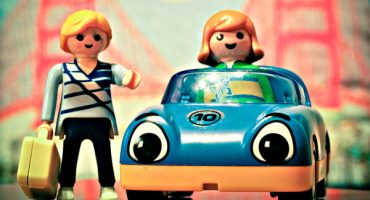 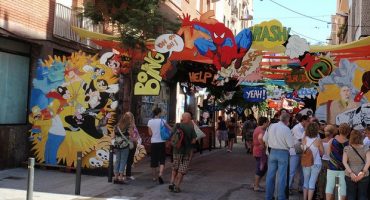 Around Europe in 10 Local Summer Festivals