More people fly now than ever before, discovering new places and having exciting experiences…

At eDreams we believe that it’s not just the destination that makes a holiday but the journey too.

Take a look at the infographic below fore all the details. 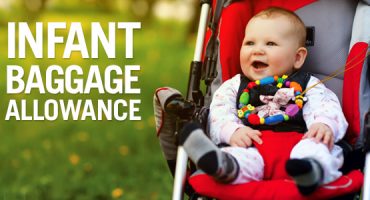 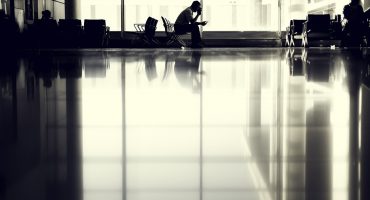 Get to know the Air Passenger Rights 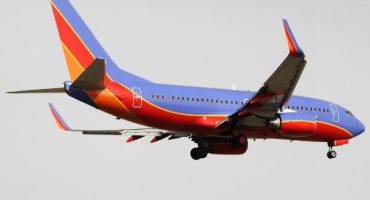 The World’s Most Searched Airlines 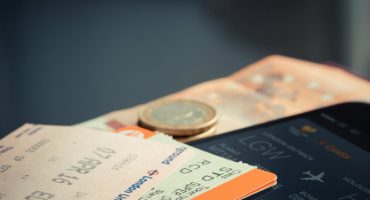 11 Tips to Save Money While Travelling