Despite what you may think, some of the beautiful worlds found in our favourite Disney movies aren’t just works of imagination, but locations that actually exist! We’ve found some images that compare some iconic locations of Disney’s movies with their real-life counterparts.

12. Kuzco’s Empire in “The Emperor’s New Groove” was inspired by Machu Picchu, Peru 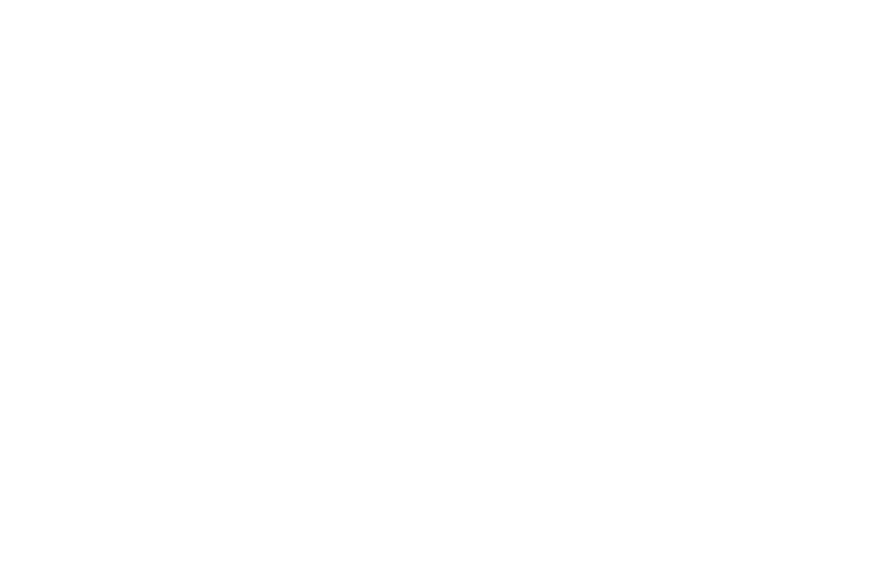 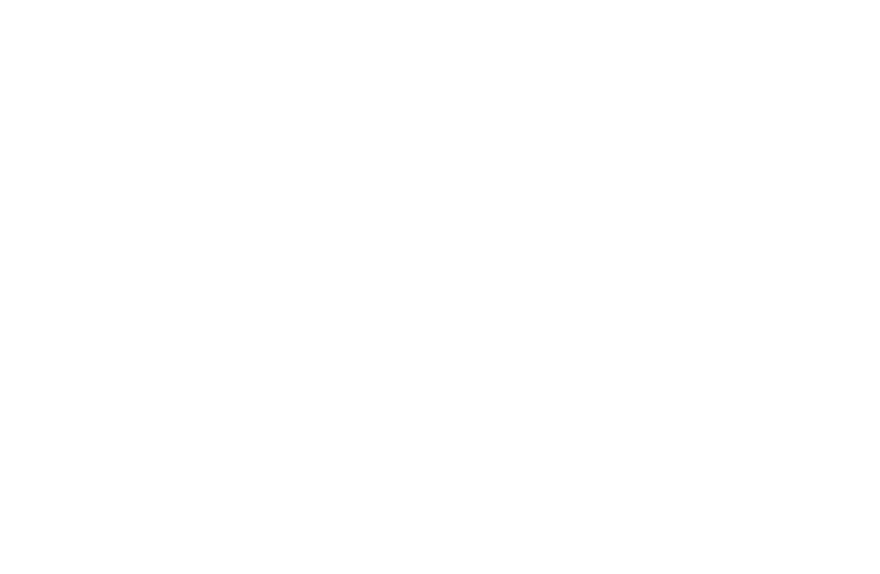 10. Belle’s hometown in Beauty and The Beast was inspired by Alsace, France 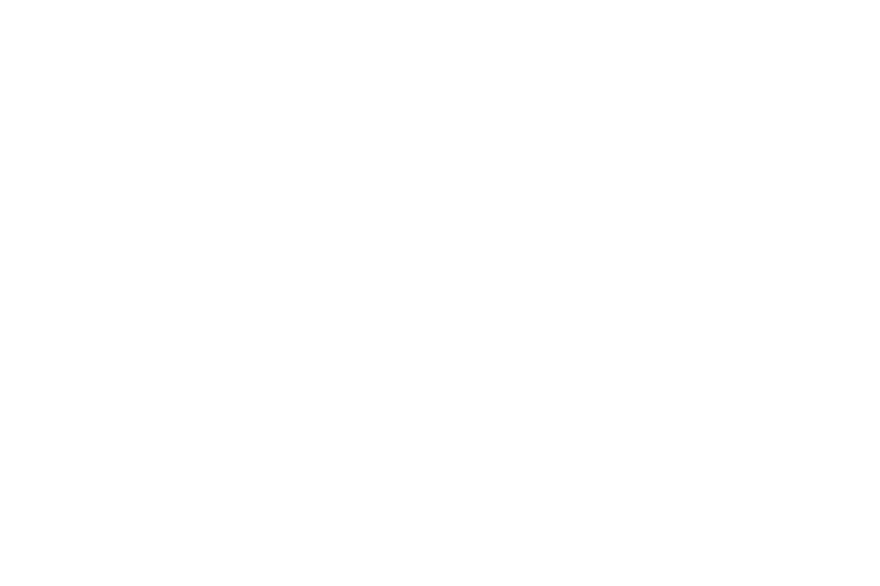 9. The Kingdom of Corona in Tangled was inspired by Mont Saint-Michel in Normandy, France 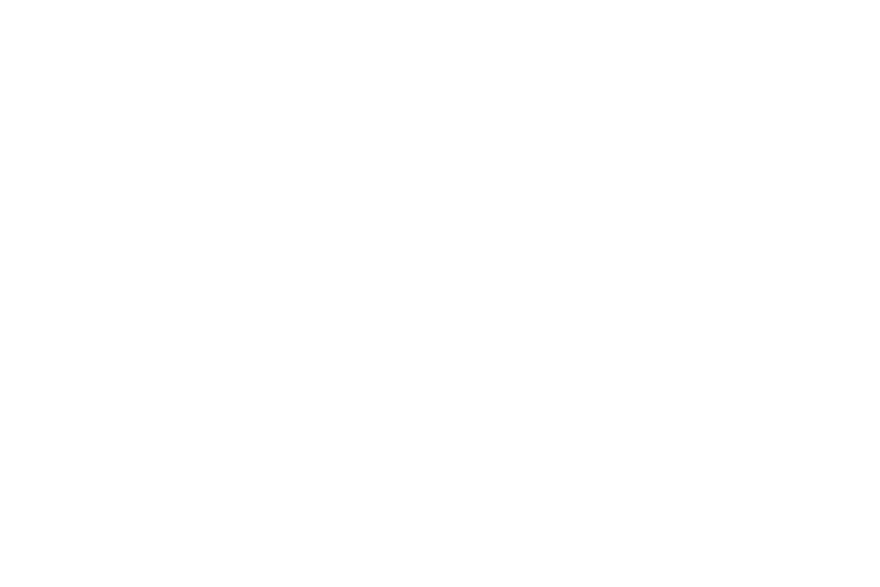 8. Paradise Falls in Up was inspired by Angel Falls (also known as Kerepakupai Vena in the indigenous Pemon language) in Venezuela 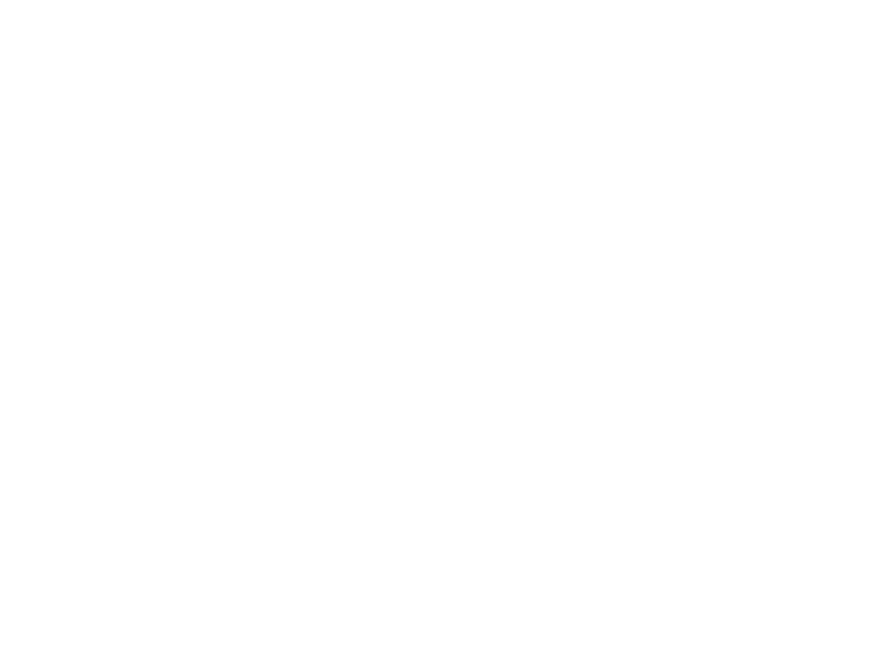 7. Prince Eric’s castle in “The Little Mermaid” was inspired by The Chillon Castle, Switzerland

6. The Sultan’s Palace in Aladdin was inspired by the Taj Mahal in Agra, India

5. The Emperor’s home in Mulan was inspired by the Forbidden City in Beijing, China

4. The Chapel in Frozen was inspired by St. Olaf’s Church in Balestrand, Norway 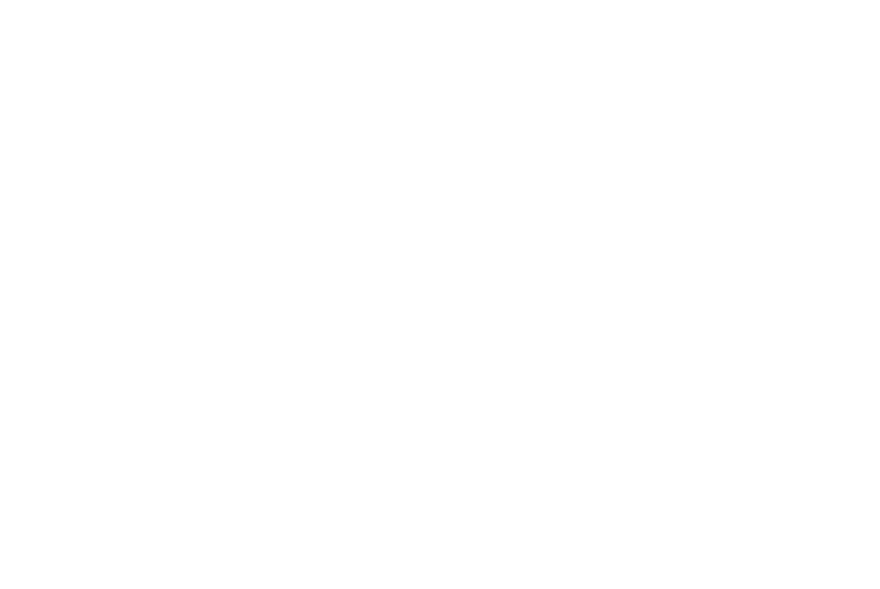 3. Ramone’s House of Body Art in Cars was inspired by U-Drop Inn in Shamrock, Texas

2. The city of Atlantis in Atlantis: The Lost Empire was inspired by Angkor Wat in Angkor, Cambodia

1. The Royal Castle in Brave was inspired by Eilean Donan Castle in Kyle of Lochalsh, Scotland

By Chiara with 6 min read

One response to “12 Real Places That Inspired Disney Movies”