The Frugal Guide to Quebec City

This is a guest post by Hamza Abdelkhalki, a young blogger/entrepreneur and self proclaimed hospitality rock-star edged on breathing in a world full of systems & routines – help him break down social barriers on Twitter, Facebook and LinkedIn.

When in Quebec City, there are hundreds of things to do and places to see – but do they all involve spending a small fortune? Not necessarily.  There are tons of awesome activities that you can do and they are all virtually free. Here are some suggestions for a thrifty yet fun way to enjoy Quebec City with friends and family.

You can walk around the halls when there is no Mass and you can even step close to the beautiful altar. Located on this site since 1647, at No 20, Ruede Buade, the Cathedral is the primate church in Canada and seats the Roman Catholic Archdiocese of Quebec. It is also the oldest Church in North America, the first to be given rank of minor basilica by Pope Pius IX in 1874. It is a National Historic Site of Canada, and part of the UNESCO World Heritage Site of Old Québec.

Take a Walk on the Terrasse Dufferin

The boardwalk with the iconic Fairmont Château Frontenac presiding over it attracts enough street vendors, artists, balloon sellers and observers to create a festive atmosphere, year long. If you’re lucky you may even get to see what lies beneath the boardwalk at the Saint-Louis Forts and Châteaux archeological site which is opened to the public during summer.

See The Plains of Abraham from Above

On a sunny day there is nothing better to do than to enjoy a day in the park, and The Plains of Abraham is not just any park, it’s the historic area within the Battlefields Park in Quebec City. They were originally grazing land, but became famous as the site that decided the faith of Canada when the French and British army had their final battle on the Plains of Abraham. Today it is a wonderful green space used by 4 million visitors and tourists annually for sports, outdoor concerts and festivals.

Visit Old Quebec, one of the oldest neighborhoods in North America

Founded in 1608, it is now one of the best-preserved sites on the Unesco World Heritage list. Centuries ago,  it was the center of government, religion and commerce in what was then “Nouvelle France” and is today the province of Quebec and eastern Ontario.

Visit the museums and galleries

Check out calendars and browse the web to find out when they are open free to the public. The Musee de la
Civilisation for instance offers free admission for children under the age of 11. It is the most popular museum in Québec City. They have a unique, different and entertaining approach for a museum where focus is on participation and interaction. It takes a fresh look at local culture in contrast with other North American cultures. It usually has more
than ten exhibitions and multiple family activities.

Mark your calendar for special festivals and holidays where there will be parades and performances throughout the city. During winter, spend the day at the Quebec Winter Carnaval where the city is transformed into an outdoor event or “spectacle” as the french would call it – boasting concerts, workshops, sporting events, film showings, dancing and even displayed art is often offered free to the public.

Are you planning your next trip? Discover how to get the best deals on your travel plans! 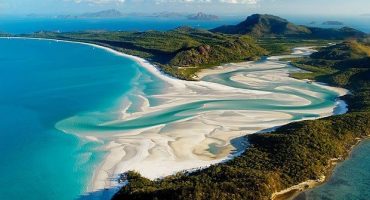 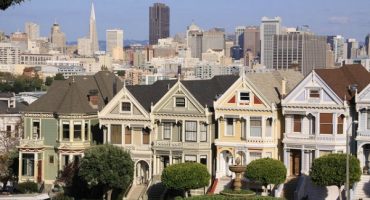 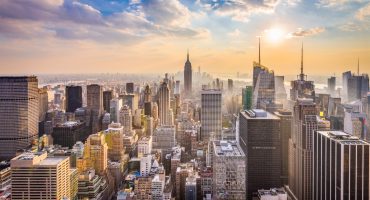 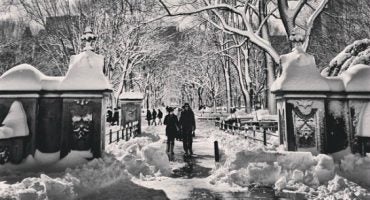 3 responses to “The Frugal Guide to Quebec City”