Trip to England: The Do’s and Don’ts

Like any other country, England has its own set of cultural rules and typical customs. Before visiting this varied and multicultural country, it’s worth to know beforehand what we’re getting into – what to expect, what to accept and what to avoid. This is a selection of some of the most important things one needs to take into account before visiting England. 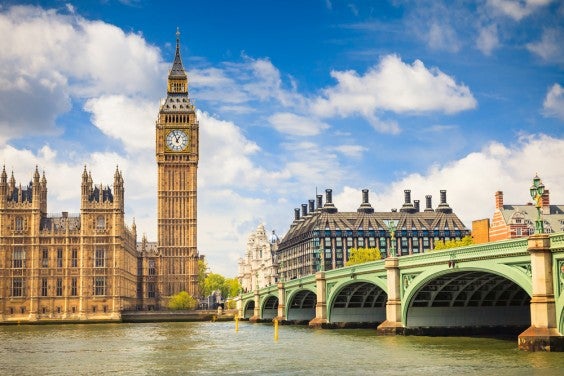 DO: Take an Umbrella

English weather is nothing short of unpredictable, so make sure you’ve got an umbrella in case you’re caught in one of Britain’s famous drizzles.

DON’T: Get Offended At Being Called ‘Duck’ or ‘Mate’

The English people have a wide range of affectionate names they like to use, so, depending on your sex and location, you might even find yourself being called ‘duck’! This is typical for the region of West Midlands, but other places offer some interesting alternatives, such as: mate, dearie, chuck, son, miss, or treacle. It’s best to just go along with it and accept being called such names on the street.

DO: Greet People You Meet

It’s customary in England to greet people with a simple ‘Hello’, followed by a handshake if you’re introduced to someone new. If the context is formal, we can follow it up with ‘How do you do?’. Be polite, but not overly affectionate. One kiss on the cheek is absolutely enough!

DON’T: Drive on the Wrong Side of the Road

This is a difficult one since the English nation belongs to that 30% of people in the world who drive on the left side. When driving on English roads, it’s highly advisable to concentrate on driving and avoid panicking. 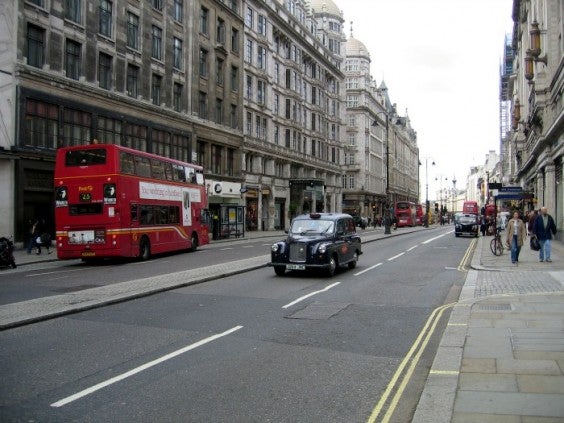 DO: Lower the Volume

When visiting England, you have to keep in mind that England is one of those countries where silence is more appreciated than speaking your mind. If, however, you’d like to speak when eating in a restaurant, for instance, do it quietly so as not to disturb other people. The same goes for public transportation like underground or buses. If you’re a loud person, you can be sure that everyone will hear what you say and give you a meaningful look.

DON’T: Look for the Queen at the Buckingham Palace

It’s no use waiting outside Buckingham Palace in hope to see the Queen. She’s rarely there at all! And even if she is residing there at the moment, don’t expect her to sit by the window or stroll around the gate. It’s not very likely that you’re going to actually see any member of the royal family live when in England, so just accept it and watch them on the ‘telly’. 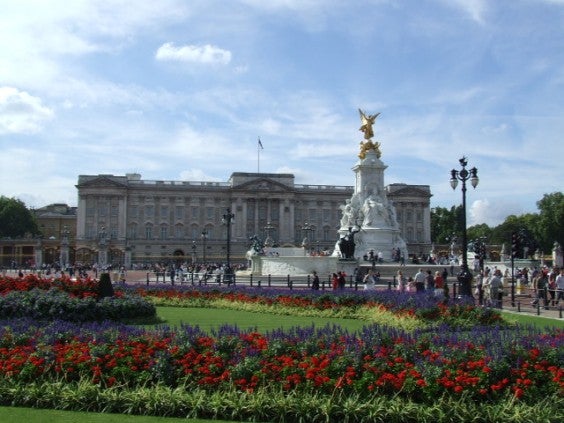 DO: Take Your Appointments Seriously

The English like to be punctual and this preference extends to anyone on the English soil – if your invitation says ‘5 p.m. sharp’, you should arrive right on time. Plenty of people use the line ‘Drop in anytime!’, but just to be on the safe side – you should actually call before visiting them at home. It’s often polite to take a small gift, like a bouquet of flowers or chocolates.

DON’T: Mix Up the Tower Bridge and the London Bridge

Whatever you might be thinking, they’re not one and the same thing. The London Bridge actually refers to several bridges built over the Thames, the last one of them bought in the 1970s by Lake Havasu City in Arizona and installed there. The current bridge between the City of London and Southwark in Central London is called the Tower Bridge, so, unless you want to look like a fool, don’t just stroll along it singing ‘London bridge is falling down‘.

If you haven’t booked flights to England yet, what are you waiting for?

You can search for hotels and holiday packages with eDreams.

Author bio: Sophia is an experienced traveler and an expert on British history and customs. Currently, she writes articles for sevenspots.co.uk, a website gathering all the interesting places in England.

Do you have any other suggestion when visiting England? Let us know in the comments below. 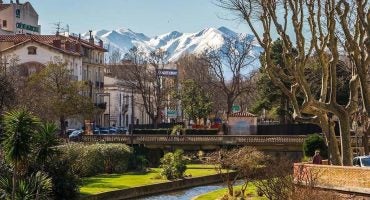 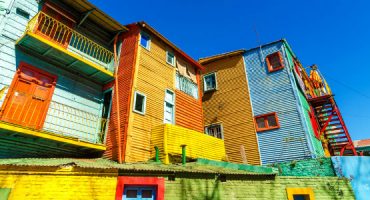 Time to Discover the Americas! 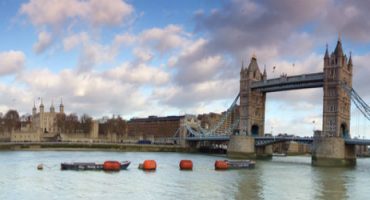 3 responses to “Trip to England: The Do’s and Don’ts”