12 Dishes and Drinks You Must Try in Barcelona

With more Michelin starred restaurants than Madrid it could be argued that Barcelona is Spain’s true culinary capital, but what you’ll find in the Ciutat Comtal (City of Counts) can hardly be considered Spanish.

Catalan cuisine is as influenced by France as anything in the Iberian Peninsula.

And you need to try it – preferably washed down with some local libations.

Here are 12 dishes and drinks you must try in Barcelona.

If you’re new to the game don’t forget to check out our list of 20 ideas for Barcelona beginners.

We’ll start off with the backbone of any self-respecting Catalan meal – toasted pa de pagès (a type of country bread) is sprinkled with salt, rubbed with ripe tomato, and drizzled in quality olive oil.

Do massive barbecued spring onions sound like a horrible idea? OK, but add a dollop of tangy romesco sauce and tap a few kegs and all of a sudden you’re wiping charcoal off your hands at a massive outdoor party – Calçotada festivals run from February to May.

Locals claim this is the precursor to the French crème brûlée but who’s keeping score? This egg custard dessert with crunchy toffee crust and velvet creamy interior is a textural assault on the senses no matter where you are.

A favourite afternoon tipple for locals, this spiced wine drink is cheap and delicious and is the perfect accompaniment to pretty much every tapa known to man.

This thin dry-cured sausage flavoured with pepper and garlic may be Barcelona’s most eaten local cold-cut.

While paella has conquered most regions in Spain the fideua (‘large amount of noodles’ in Catalan) remains unique to Barcelona and Valencia and their surroundings – for those who love paella but want a smoother texture dig in! Just make sure to eat it with allioli (a creamy garlic sauce).

The Botifarra sausage is made from a fairly standard blend of raw pork meat and spices that dates back to Roman times though occasionally you’ll find them made with truffles. Pair it with some brilliantly cooked fava beans and you’ve got more classic Catalan chow.

This vegetable dish was traditionally cooked in the embers of food fires but now the aubergine, bell peppers, and olive oil is cooked just about any way – today it is served as a tapa, on bread, with anchovies in a salad, or even as a relish.

A hearty noodle soup with multiple meats that’s made in massive quantities usually over the Christmas holiday – this is the winter comfort dish in the region because you an eat it as a soup and as a meat course separately.

This sweet or savory flatbread finds its etymology in the same Dutch word that gave English ‘cake’ – they can be topped with anything from meat to fish to fruit and vegetables and pretty much everything in between.

If you’re in the city on or around the period of Halloween be sure to get your hands on a few of these small mainly marzipan cakes – the most popular one is rolled in pine nuts and they’re traditionally washed down with a sweet Catalan wine called moscatell.

When talking of sparkling white wines it’s known that France has Champagne, Italy has Prosecco, and Spain has Cava. You won’t find a celebration in Barcelona without a bottle of this fruity, refreshing wine with a slightly bitter finish.

Hungry for more? Let us call ahead and get the cava on ice.

Take me to Barcelona! 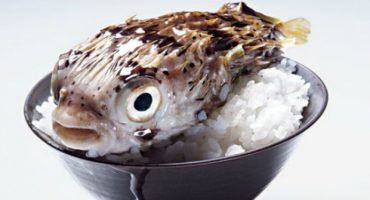 5 Deadly Foods and Where to Try Them 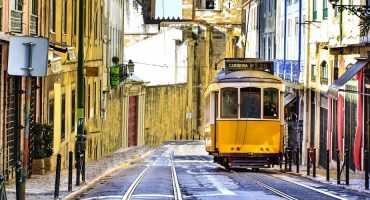 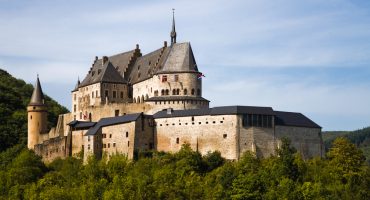 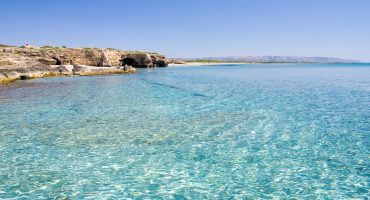