There are some really strange tourist attractions out there, so we have decided to compile a list of weird tourist attractions for those of you who enjoy the surprising and unconventional – places where it’s acceptable to stick gum on the walls, where rats are worshiped, and if you enjoy noodles, there’s even a spa where you can swim in a massive bowl of Ramen!

Here is our selection of the most bizarre must-sees attractions:

At this spa themed park in Hakone, Japan, visitors can enjoy an interesting combination of hot springs, ranging from traditional European, Japanese and even more unusual and unique creations such as the “Noodle Bar”, where you can swim in a bowl of Ramen. It might smell yummy, but remember, it’s probably best to keep your mouth closed!

In San Luis Obispo, California, there is an entire wall covering a stretch of over 20 meters full of used bubble gum! Though some might find it disgusting, the alley has become a popular local landmark that keeps attracting many curious tourists. 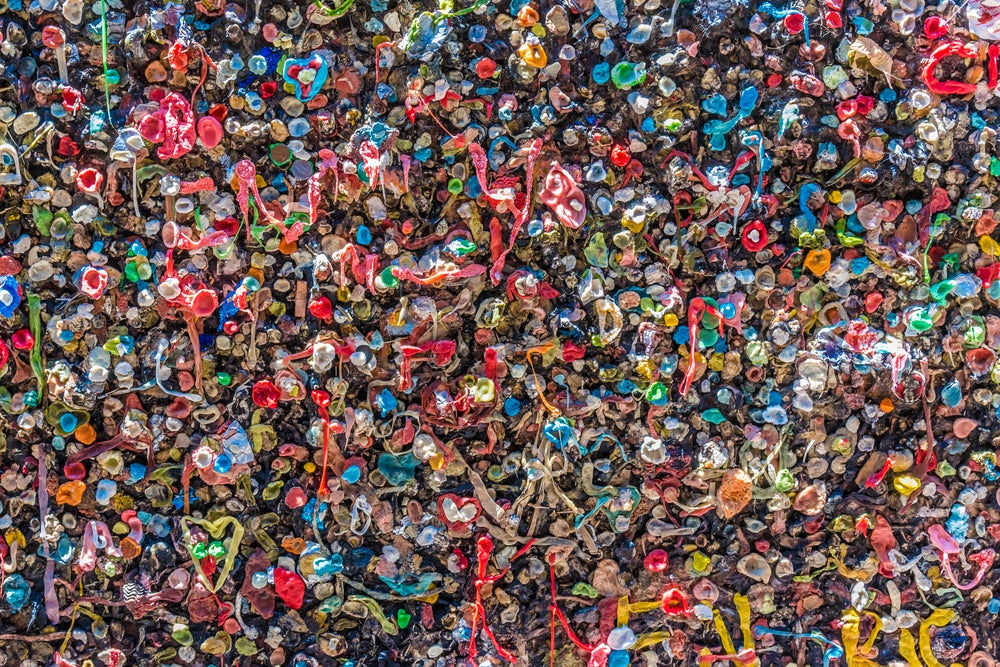 Found in Rajasthan, India, the Karni Mata Temple is famous for its unusual inhabitants. Rats! While in other places these animals might be unwanted guests, here they are being worshiped and given shelter in tribute to the female Hindu sage Karni Mata, also known as the rat goddess.  The over 20,000 rats that have made this their home continue to attract an increasing number of visitors each year… what an unusually wild attraction! 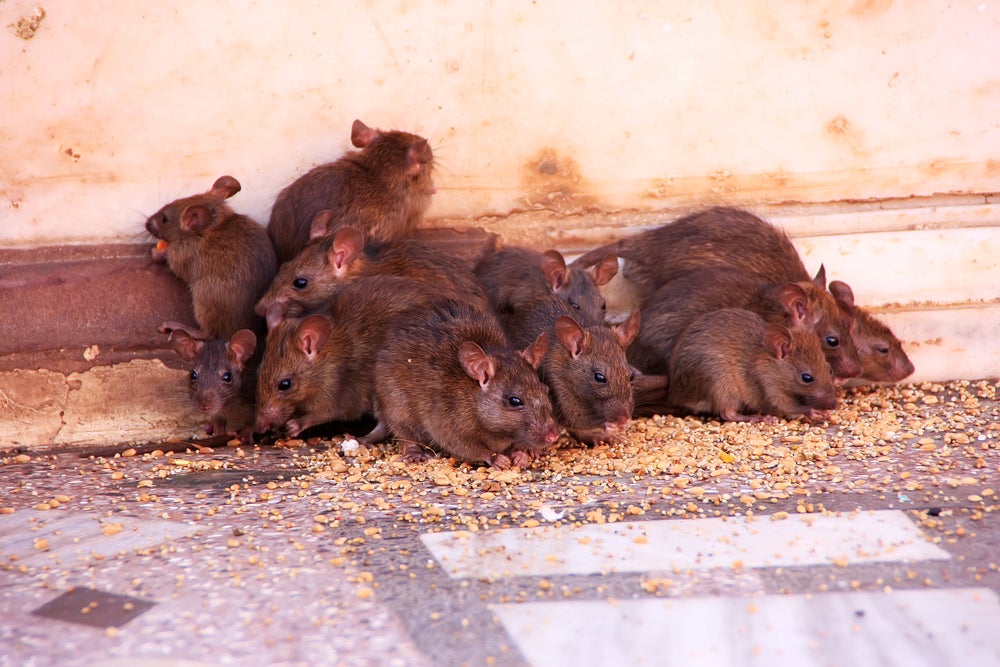 ✈️ Take me to Bikaner!

Dead Vlei, or “Dead Marsh” is essentially a forest frozen in time. The absence of water and the intense heat has scorched all the vegetation in this valley, leaving behind black skeleton-like trees that cannot decompose because the land is too dry.  This unique, yet odd natural landscape has captured the interest of many, particularly photographers. 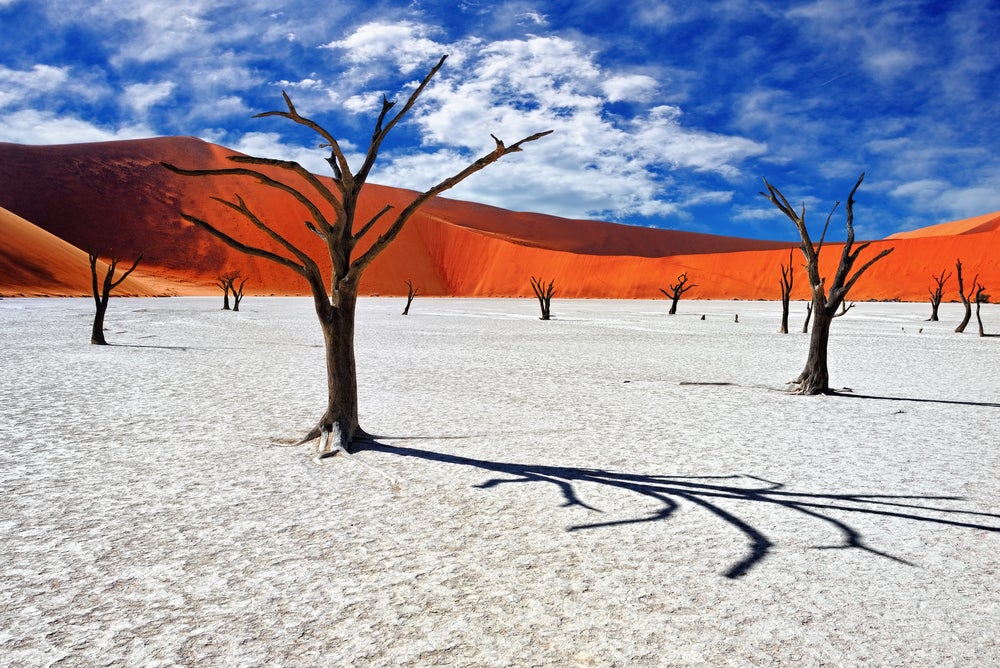 The name is a dead giveaway! Yes, it is in fact a house made entirely out of paper, including the furniture inside. Located north of Boston, Massachusetts, this house was built by Elis F. Stenman in the 1920’s to serve as a two room summer home for him and his family. It took him over 20 years and 100,000 newspapers to complete! Surely a sight worth seeing, just make sure to keep all things flammable far, far way.

Let’s talk about weird tourist attractions… In Suwon, South Korea, tourists can visit a theme park built around the history and culture of toilets! This place was built in memory of the city’s former mayor, a man who sparked a toilet revolution of sorts, dedicating a lot of time and resources to improve Suwon’s public toilets. The park has started to attract a lot of ‘toilet themed’ art, and even hosts the locally renowned Golden Poop Festival!

This hotel in Turkey is not so much bizarre as it is incredibly creative. The rooms and suites are incorporated inside local cave dwellings from Roman and Byzantine periods, combining very well the history, the modern and luxurious. An amazing Turkish experience that you don’t come across every day! 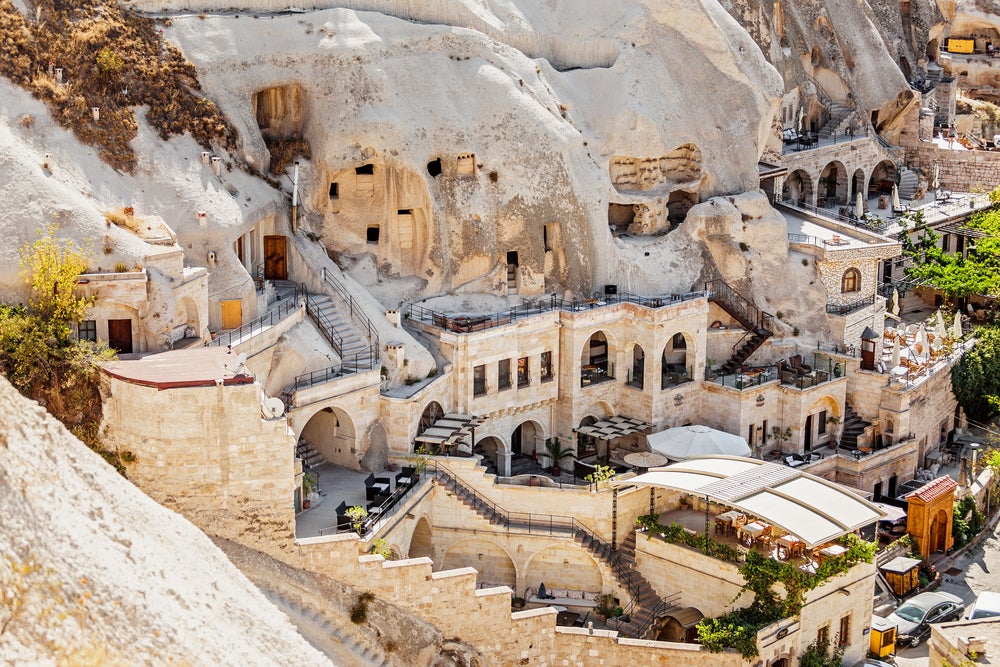 This jail is a living museum, where visitors can see prisoners in jails, watch courtroom trials, and even speak to the warden. The jail is also open at night time, and tourists can sign up to participate in paranormal investigations and ghost hunting activities. A peculiar, and yet popular Scottish weird tourist attraction! 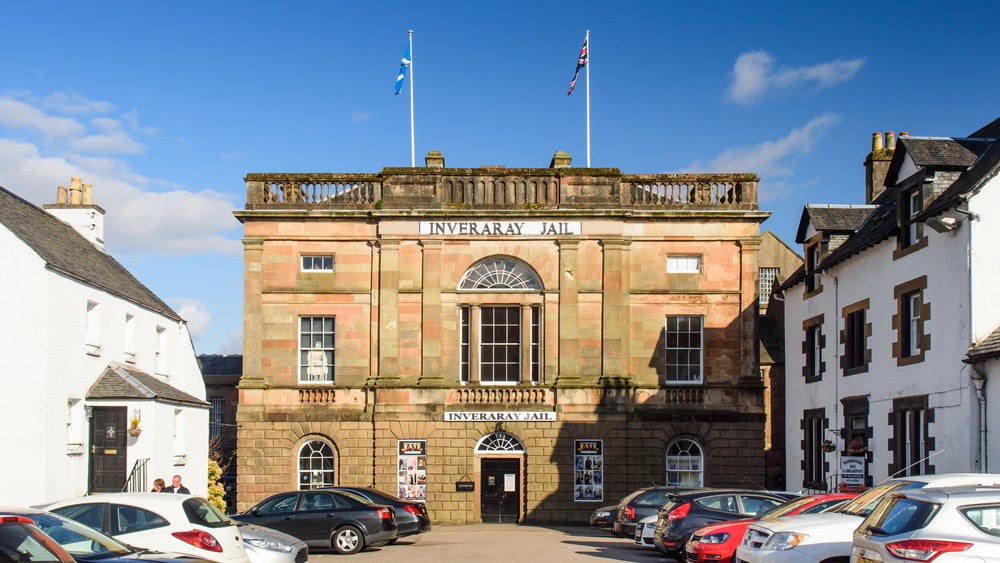 Mike Carmichael and his wife Glenda own the largest ball of paint in the world! This object started out as a baseball covered in paint by their 3 year old son; 30 years later, the blob has over 25,000 layers! Not only has this attracted the attention of record books such as the Guinness World Book of Records, but it makes more and more visitors want to come and add their own coat of paint to this monstrosity.

✈️ I want to paint the ball!

The construction of this bizarre prehistoric themed park in the Santiago de Cuba province was carried out by the inmates of a nearby prison; the park includes more than 200 life size creature and human statues, from the brontosaurus to the cave man. We wonder what the creators of Jurassic Park would have to say about this! 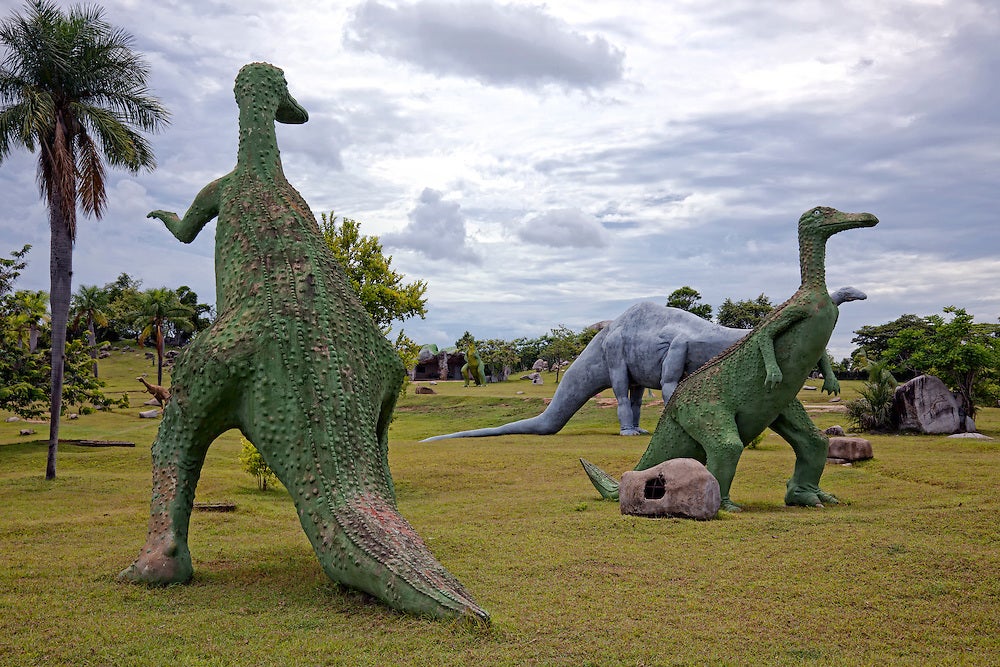 Which of these weird tourist attractions is your favorite? What other bizarre places have you heard of or seen? 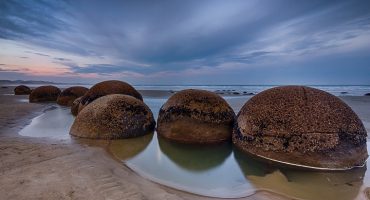 The most unique beaches in the world 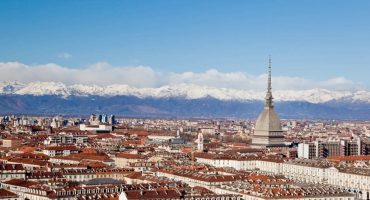 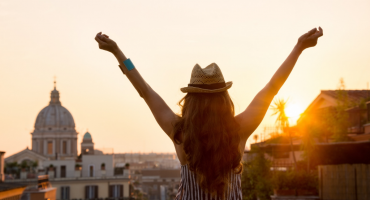 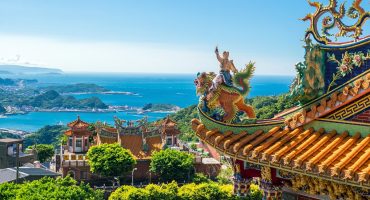 Things to do in Jiufen & Jinguashi in Taiwan