11 Things to Do in Santo Domingo

Though it’s not uncommon for tourists to quickly pass through Santo Domingo on their way to the ‘turquoise’ pastures of tourist hot spot Punta Cana, a quick look through the history books proves this to be a plank-walk-worthy mistake.

The largest city in the Caribbean and oldest continuously inhabited European settlement in the Americas offers so much more than just an all-inclusive sun escape and we’re here to help.

Sun-seekers, let’s look past the obvious shall we? Here are 11 things to do in Santo Domingo.

OK, so I lied. There’s plenty of cultural stuff to do, but we have to have a little fun too. Nervous fliers will probably already be half way there by a touchdown anyway. 😛

The Dominican Republic produces some of the world’s best rum, thanks to its natural distillation process and American white oak keg aging. The focus here is on smoothness and you can’t go wrong with any of the three B’s: Brugal, Barcelo, or Bermudez.

2. Wander Around the Zona Colonial

San Domingo’s 5 square kilometer historical center is a UNESCO World Heritage Site and is peppered with a high concentration of historical treasures and monuments. If every city has a wander-worthy neighborhood, this is it. 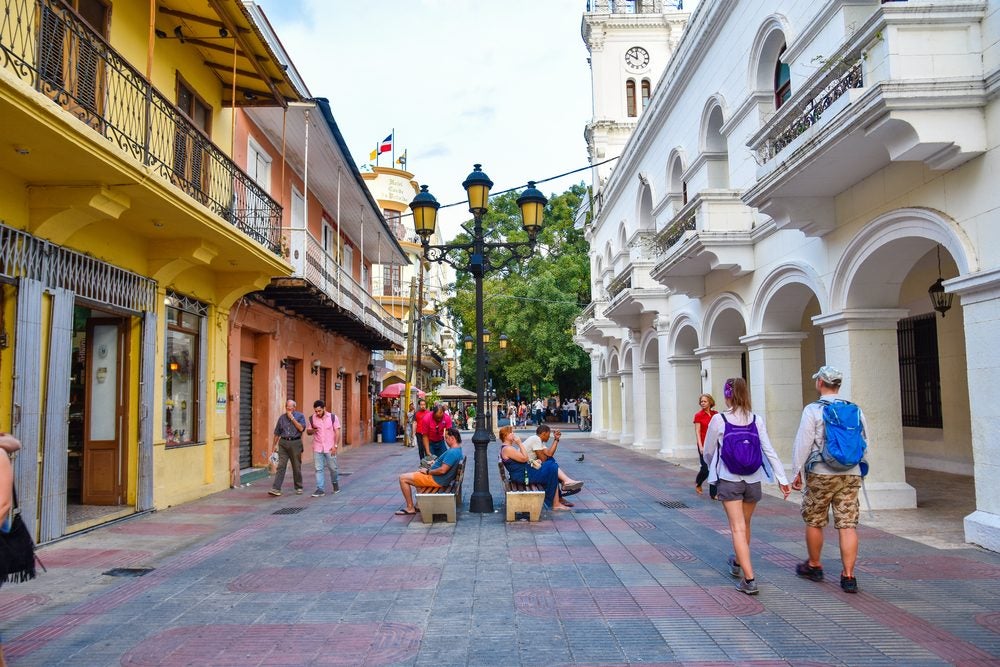 This protein packed platter called Los Tres Golpes (‘the three hits’) is the only Dominican breakfast you’ll ever need. The Dominican salami, fried eggs and cheese, and mangú (a mashed plantain dish) will set you up for the day – or perhaps an early nap. 😉 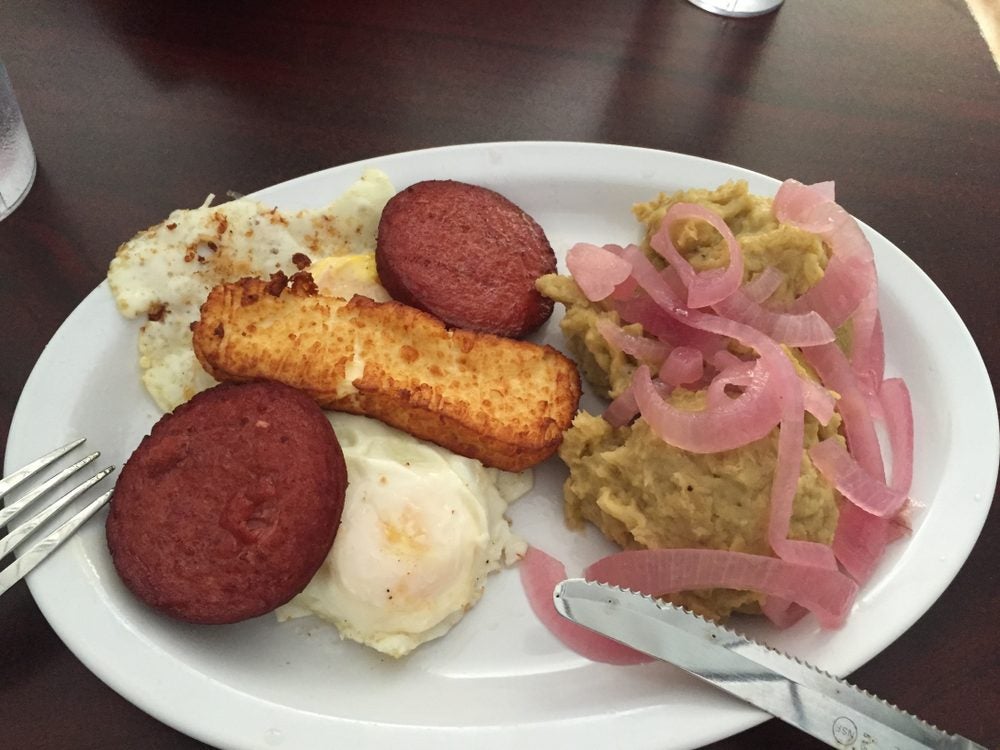 In a city of firsts, it doesn’t get any more monumental than the oldest cathedral in the Americas: the Cathedral Santa Maria La Menor. It was built between 1512 and 1540. The golden-tinted limestone facade and Gothic/Baroque fusion design are truly unique. 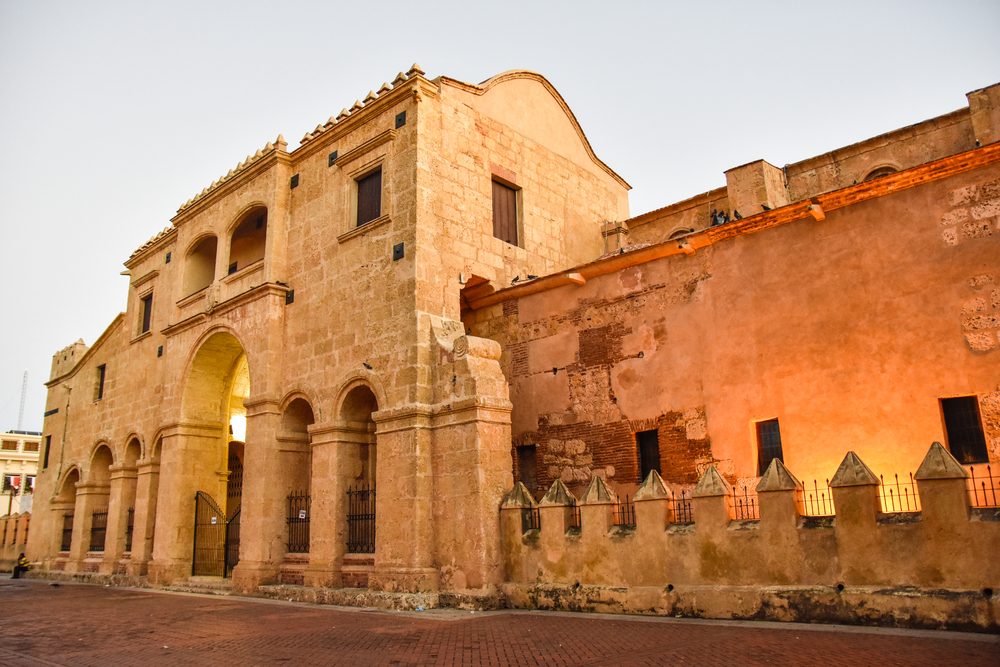 5. Escape the City for Boca Chica

OK, so the plan was to avoid all-inclusive resorts and a stereotypical beach holiday. With a cheap car rental and a little adventure, there are some absolutely precious beach spots within thirty minutes’ drive at Boca Chica. 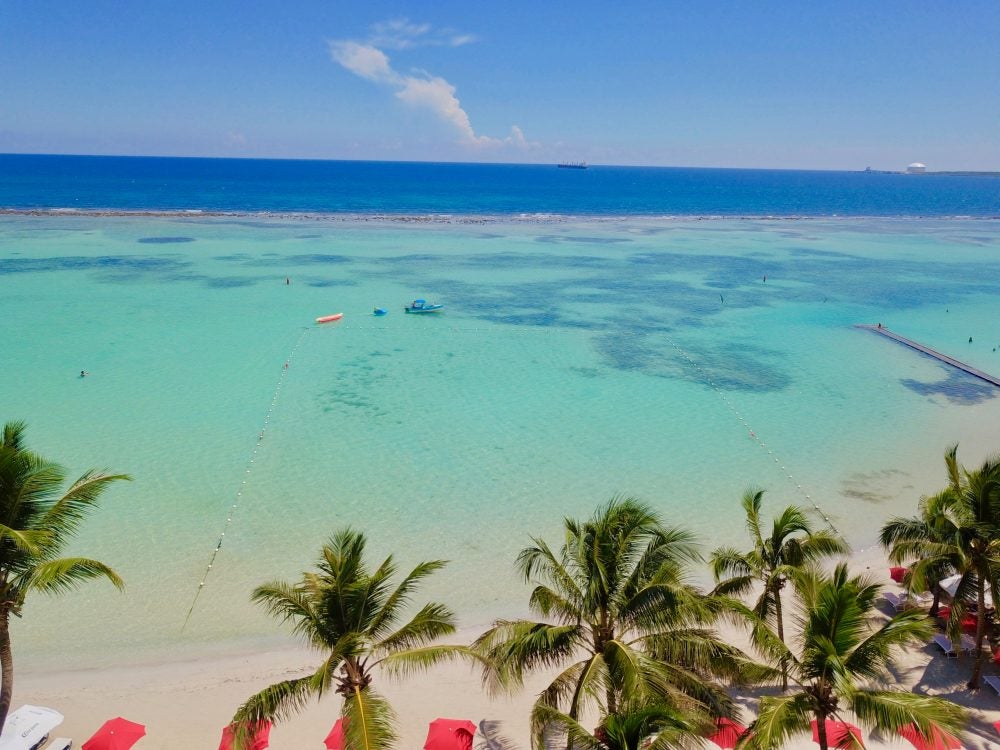 This bizarre, almost Soviet-style monument inaugurated in 1992 was built for the 500th anniversary of the discovery of the Americas. The lighthouse type building projects beams of light that form a cross so powerful it can be seen from neighboring Puerto Rico.

There’s also a disputed claim by the authorities that it houses the remains of Christopher Columbus. 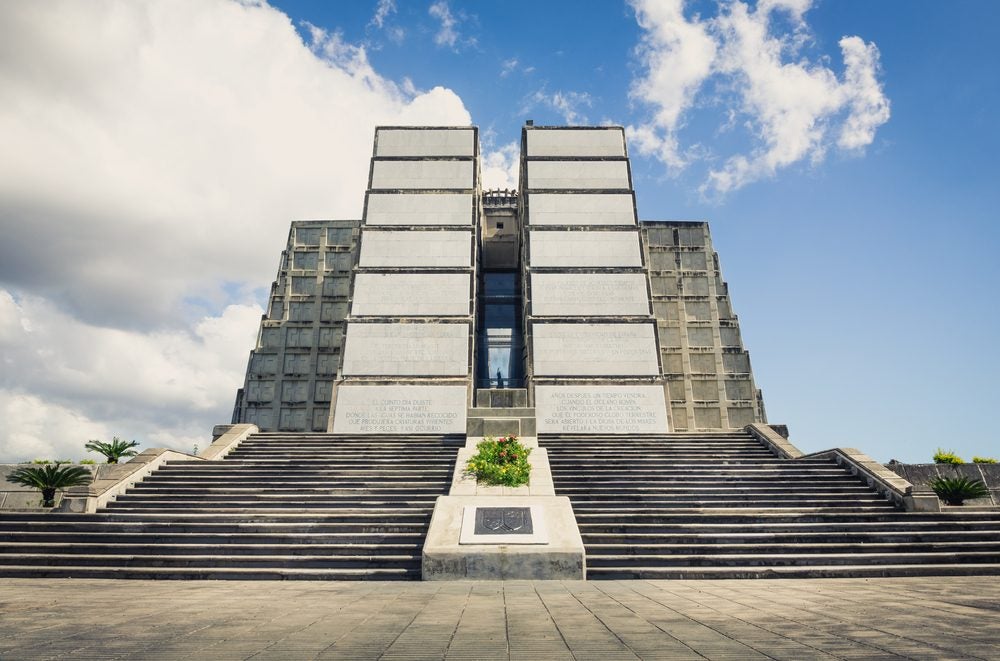 History will be right under your feet as you take a stroll through the Zona Colonial and eventually get to the New World’s first paved street. It’s amazing to think that this single road called Calle de Las Damas was the foundation not only for Santo Domingo but an entire continent. 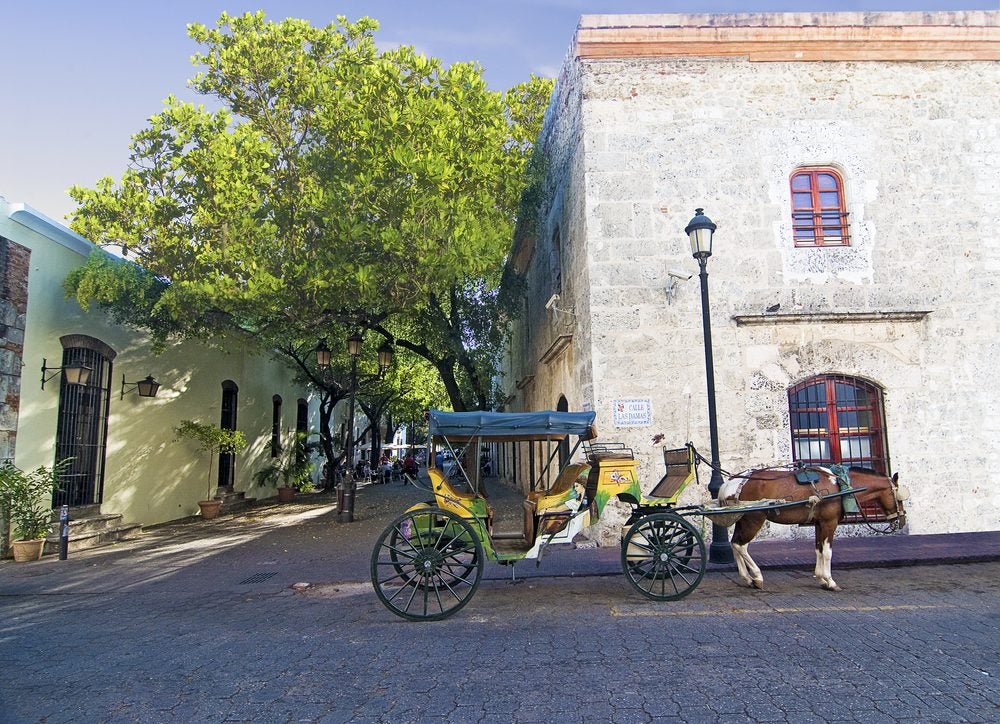 You’ll enjoy this bustling ocean-side promenade (also known as Avenida George Washington) most on Sundays when it’s closed off to cars. Below the Old Port, the nightlife here flourishes with outdoor restaurants and live music venues. 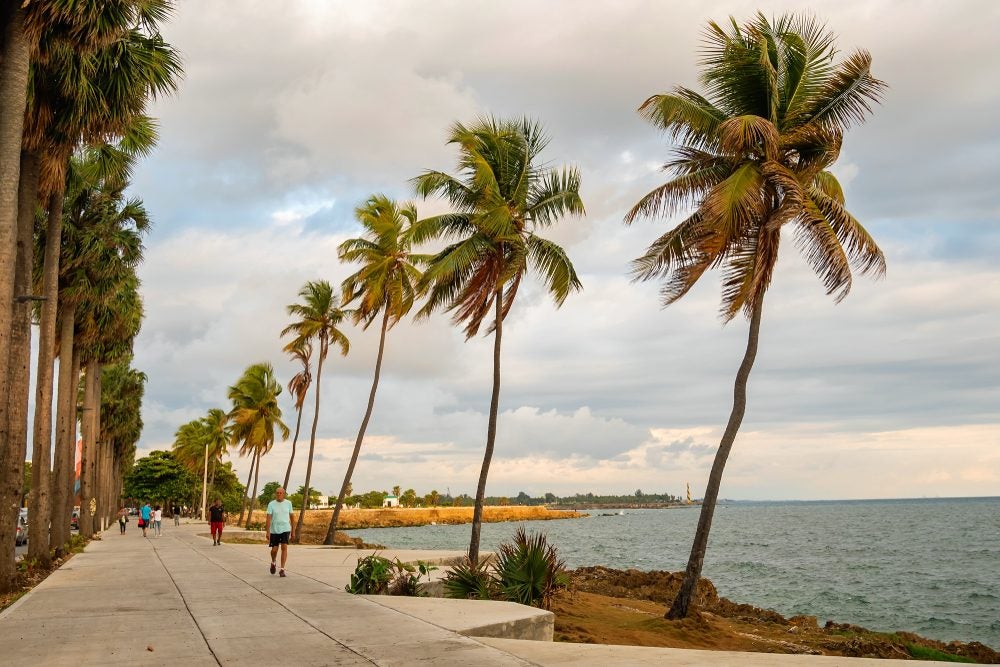 9. Go Back in Time at the Fortaleza Ozama

This sixteenth century Spanish fortress is, you guessed it, the oldest European military construction in the Americas. It guarded the port for hundreds of years and was active as a prison well into the 1960’s. Today the UNESCO World Heritage Site is open to the public for tours. 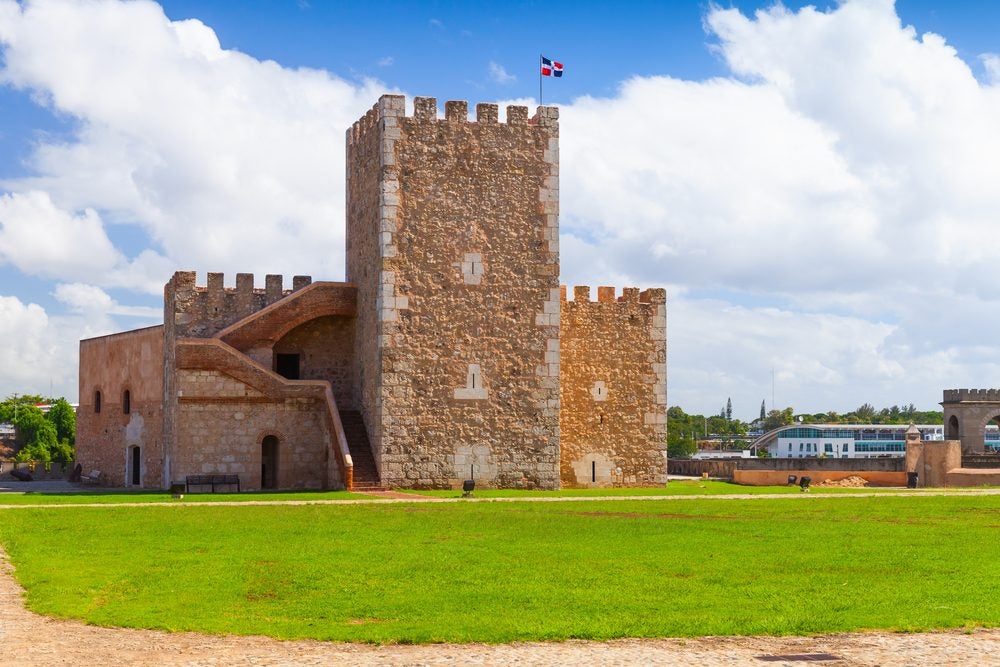 The Dominican Republic’s national dish is so ‘comfort food’ that it’s said to be eaten almost daily. The base, as with many Latin countries, comes from the slightly burnt-crispy rice and pungent tomatoes red beans. Throw in a beautiful stewed piece of meat and you’re good to go.

11. Check Out the Quinta Dominica Gallery

A tiny little colonial and contemporary art gallery set in a 16th century home with an ever-changing rotation of exhibitions is a perfect place to wind down. The courtyard and charming fountain out back offer a great place to sit and read in the shade. Don’t worry, they won’t kick you out! 😉 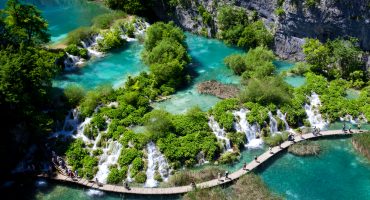 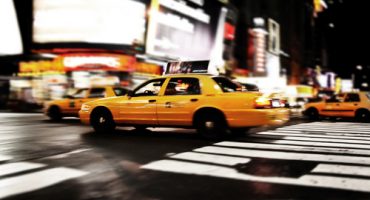 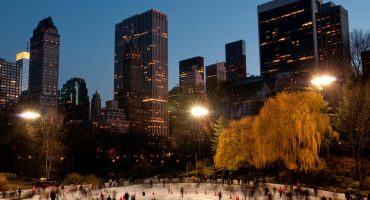