Most of us love and fear the sea in equal measure. And with a good reason, as the sea is full of creatures that can be dangerous to humans and sometimes even deadly. The good new is that with a little knowledge most of what makes these creatures dangerous can be avoided or treated before it turn into something more serious.

The jellyfish has a whitish, umbrella-shaped body with tentacles of varying lengths.These tentacles are covered with sacs filled with a venom that can cause a painful and sometimes life-threatening sting. Jellyfish inhabit salty water throughout the world and their number has grown lately as a result of the increase in salinity and temperature of the seas.

Stingrays are square flatfish with two dorsal fins and a large tail. There are more than 600 different species of rays, they are not aggressive but can sting a person with the stinger located at the end of their tail if they are touched while they are hiding under the sand. They live in all oceans, close to the surface and up to a depth of 3,000 meters.

The white shark is one of the largest and most ferocious predators in the world, reaching lengths up to 6 feet long and a weight of more than 2 tons. Sharks hunt seals, sea lions, turtles and small whales, usually at dawn or dusk. White sharks are responsible for about 100 attacks on humans every year. Fortunately, most of these are not deadly.

The moray eel is a fin-less fish, shaped like a snake, with small marblelike eyes.

Moray eels’ heads are too narrow to swallow prey, so they have developed a second set of jaws in their throat, which helps eels to transport the prey from the throat into the digestive system. The moray eel is a voracious predator that feeds on fish and crawls into coral reefs where it lives. 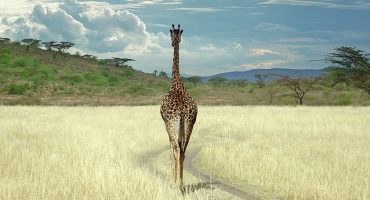 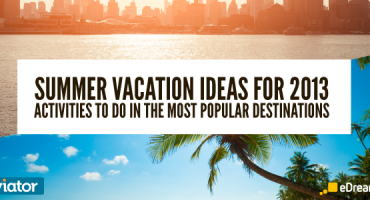 What To Do On Your Summer Vacation 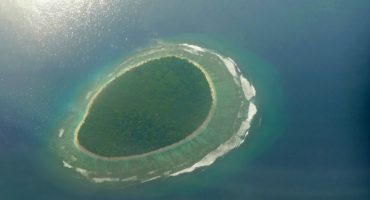 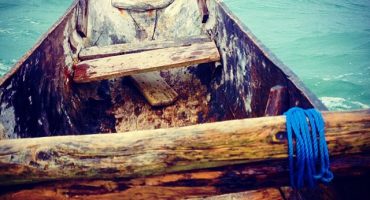