5 Deadly Foods and Where to Try Them

Deadly, deadlier, deadliest! We may not be too big on toxic dishes in Europe, but in other continents such as Asia “dangerous” foods are consumed on a regular basis and are considered delicacies. Those of us who aren´t used to this sort of diet might think twice before ordering any one of these plates, but one thing is certain, they sure do sound more exciting than your average bowl of pasta!

Also known as Fugu, this deadly delicacy is particularly popular in Japan where it´s either served as sushi or grilled. The poison this fish contains, tetrodotoxin, causes muscle paralysis, asphyxiation and even death if not prepared properly. Removing the reproductive organs and liver should eliminate any risk…assuming the cook knows what he´s doing (it takes a 3 month apprenticeship to master the skill of preparing Fugu).

With no antidote for the poison, this dish is incredibly risky, but that´s also part of it´s charm and the reason why many locals and tourists like to order Fugu.

Sannakji is a raw, lightly seasoned, octopus dish typically served in South Korea. Because the suction cups on the tentacles are still active, this dish can be a real choking hazard! If you ever decide to try this plate of wriggly bits, the trick here is to chew carefully and drink lots and lots of water.

It seems only the white bits of this Jamaican plant can be consumed; eating the black and red bits could cause you to have what locals call “Jamaican vomiting sickness”, a sickness that includes symptoms such as seizures or fatal hypoglycemia.  The white parts of this plant, however, are incredibly healthy, packed with vitamin A and proteins. What an insane combination!

Originating from Shanghai, this dish is both delicious and risky! Blood clams are packed with viruses and bacteria that can cause any number of diseases. And even though restaurants cook them in boiling water to eliminate any microbes, no matter how long the cooking process, it’s almost impossible to get rid of all the diseases. Your safest bet is to stay clear of them altogether!

This cheese is purposefully left outside in the sun to rot and attract maggots…tasty!  What´s more, according to locals, Casu Marzu can only be enjoyed when the worms are still alive and wriggling otherwise it runs the risk of becoming too toxic. Even so, if the worms survive in your stomach, you are STILL in danger of becoming seriously ill. What a treat!

Although this dish originated in Sardinia, it has actually been banned by the EU because it´s consumption posed too many health risks. Even so, there are plenty of people who still eat and enjoy this dish!

Would you try any of these specialties if given the chance? What other dangerous foods have you heard of? 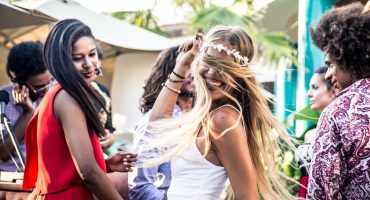 Destinations to travel with friends 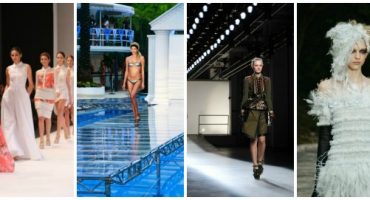 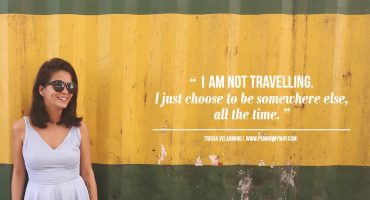 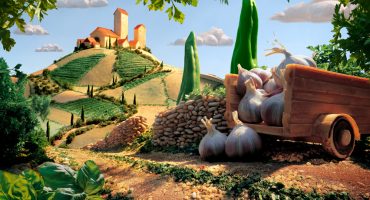